FIA and FBR to launch inquiry against illegal gold trade worth billions in Pakistan
24 Oct, 2019 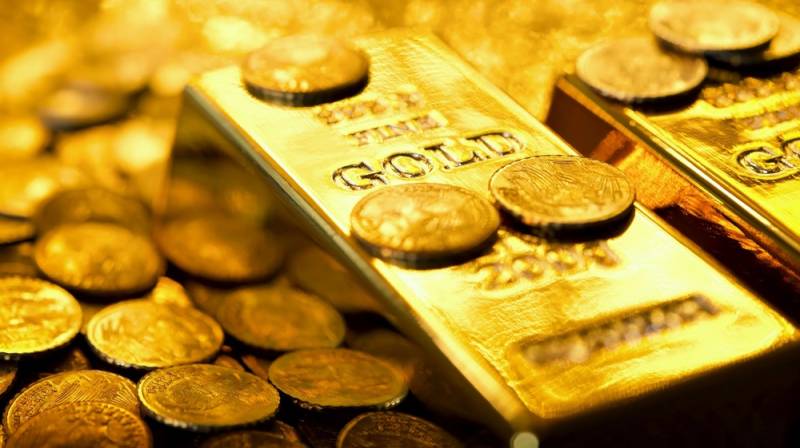 ISLAMABAD - FIA and FBR to launch inquiry against illegal gold trade worth billions in Pakistan.

President Arif Alvi has confirmed the recommendation of Federal Tax Ombudsman (FTO) that the Federal Board of Revenue (FBR) and Federal Investigation Agency (FIA) will initiate inquiry against all the officers, departments and importers/exporters involved in misuse of imports-cum-exports’ facility regarding gold, jewelry and other precious metals resulting in massive loss of revenue to the national exchequer.

Arif Alvi has also endorsed the recommendation of Federal Tax Ombudsman (FTO) that the FBR will direct the chief collectors (North), (Central), and (enforcement) South to initiate departmental enquiry to ascertain the officers/officials and take disciplinary action against those found involved in illegal/inadmissible imports/exports.

In its order, the President of Pakistan ruled that it has been observed that by taking up the matter in suo motu jurisdiction, the FTO did not commit any wrong; rather the step is laudable, suggestive of reforms and improvements of the system and workability.

It is meant to curb the menace of tax evasion and wrongdoings. The tax/revenue collection functionaries of the state should take the necessary steps to implement such recommendations wholeheartedly to improve its functioning and revenue collection.”

Federal Tax Ombudsman Mushtaq Ahmad Sukhera, on own motion (OM), had exercised his jurisdiction for investigation of alleged systemic mal-administration.