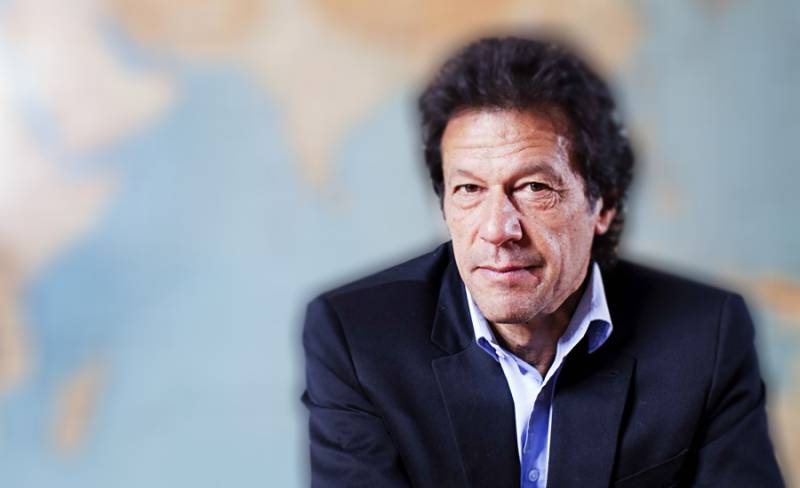 Pakistan Tehreek-e-Insaf (PTI) chairman Imran Khan had filed a petition in the IHC challenging the non-bailable arrest warrant issued by the Election Commission of Pakistan (ECP) against him in a contempt of court case.

Khan’s counsel Babar Awan in the petition argued that the ECP had no authority to issue non-bailable arrest warrant against the PTI chief. “The warrant issued by the commission on October 12 was therefore unconstitutional,” stated the petition.

Awan said the arrest warrant against his client should “be set aside and proceedings initiated (by the ECP) against the petitioner” may be declared “void and unlawful”.

The contempt application against Khan was filed on January 23 by PTI’s dissident member Akbar S Babar who had turned against him in 2011 over alleged internal corruption and illegal funding of the party.