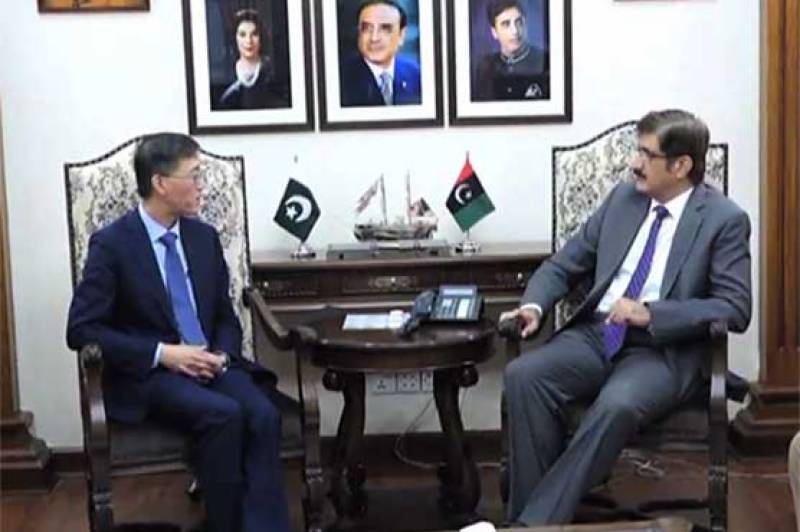 According to the spokesman of Chief Ministers House Chinese Ambassador thanked Chief Minister ‎Sindh for timely contacting with them and foiling attack on Chinese Consulate in Karachi yesterday.‎

Speaking on the occasion Syed Murad Ali Shah said that Chinese are our brothers and their security is ‎very much important for us.‎

Syed Murad Ali Shah said he went to the Chinese consulate immediate after the attack, later on called ‎an urgent meeting on law and order.‎ He said he has ordered for security audit of all Consulates in the city.‎

He said bullet proof jackets will be provided to all police personnel performing duties at consulates.‎