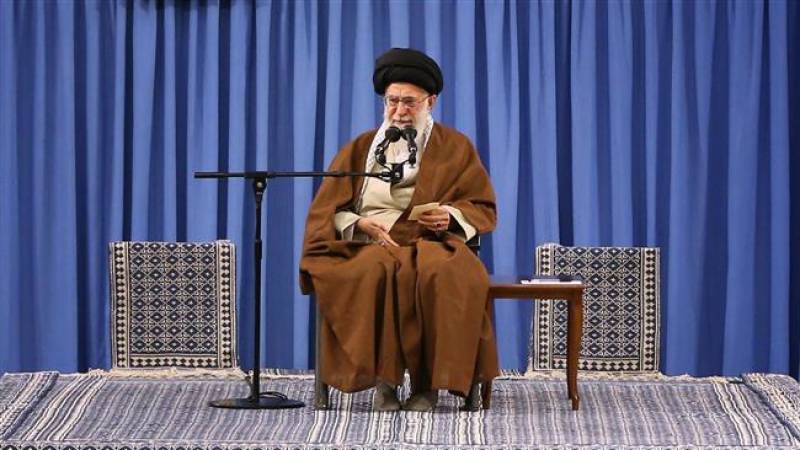 “The reason why the United States and the Israeli regime have attempted to weaken neighboring Arab countries whether it’s Syria or Iraq or Egypt is because they want to keep the region broken and fragmented in order to strengthen Israel,” Mohammad Marandi told Press TV on Thursday.

“Not only does the Israeli regime tolerate the ISIS (Daesh) but it helps al-Qaeda in its battle against the Syrian government” and “all of this is [meant] to keep the region weak” in order to help the Israeli regime continue its “colonization” attempt, the professor of the University of Tehran warned.

On Thursday, Leader of the Islamic Revolution Ayatollah Seyyed Ali Khamenei warned that the US and Israel may hatch a new plot against the Muslim world following the end of the reign of Daesh Takfiri terrorists in Iraq and Syria.