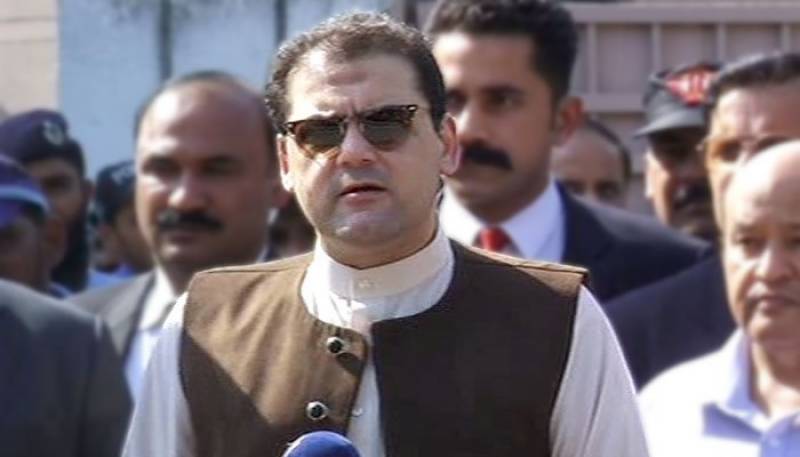 ISLAMABAD: The UK Home Office has accepted the National Accountability Bureau (NAB)'s request for legal assistance in the case of Hussain Nawaz Sharif, it is learnt.

The documents available with The News show that the UK authorities have already forwarded Hussain’s case to its National Crime Agency for execution of the mutual legal assistance as requested by Pakistan.

Similar request made by the NAB in the case of Hassan Nawaz, the younger son of Nawaz Sharif, has not been responded to by the London authorities as yet, apparently because of his British nationality.

Informed sources while sharing documents with this correspondent confided that the positive response from London is the consequence of a visit to the UK by an important “official” from Pakistan, not associated with NAB.

Following multiple requests for legal assistance in the case of Hussain Nawaz, the British Home Office responded through Carmen Sobande, UK Central Authority, on behalf of the secretary of state.