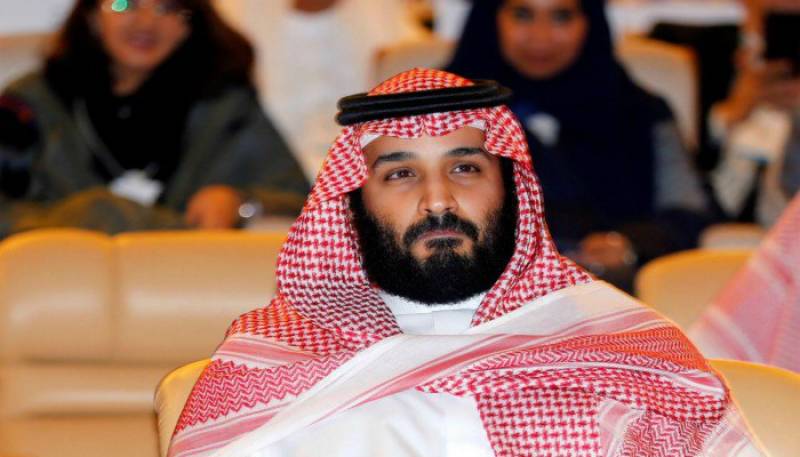 DUBAI: Saudi Arabia’s powerful Crown Prince called the Supreme Leader of Iran “the new Hitler of the Middle East” in an interview with the New York Times published on Thursday, sharply escalating the war of words between the arch-rivals.

The kingdom of Saudi Arabia and Iran back rival sides in wars and political crises throughout the region.

“But we learned from Europe that appeasement doesn’t work. We don’t want the new Hitler in Iran to repeat what happened in Europe in the Middle East,” the paper quoted him as saying.