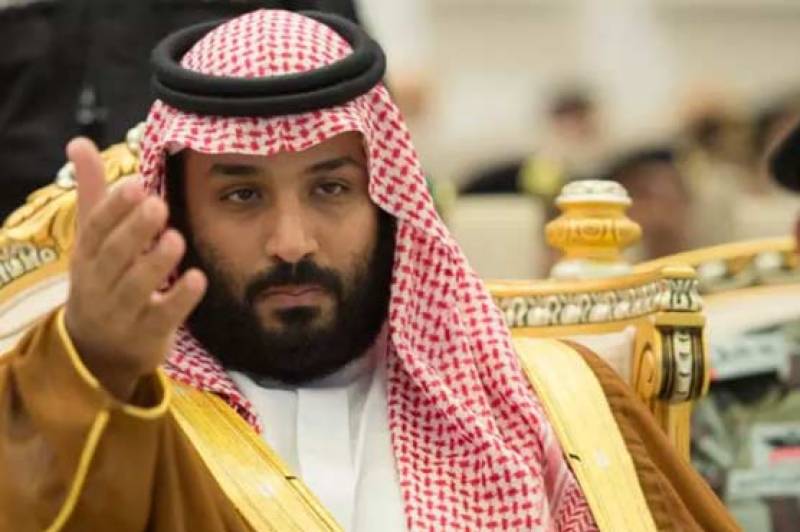 NEW YORK: Saudi Arabia expects to recover around $100 billion from about 200 princes and businessmen implicated in a sweeping crackdown on corruption as most of them are agreeing to settlements under which they hand over assets to the government, Crown Prince Mohammed bin Salman has said.

In an interview with The New York Times, he rejected as “ludicrous” the suggestion that this anti-corruption campaign was a power grab.

“Our country has suffered a lot from corruption from the 1980s until today,” Crown Prince Mohammed was quoted as saying. “The calculation of our experts is that roughly 10 percent of all government spending was siphoned off by corruption each year, from the top levels to the bottom. Over the years the government launched more than one “war on corruption” and they all failed. Why? Because they all started from the bottom up.”

So, the crown prince said, when his father — the King — who has never been tainted by corruption charges during his nearly five decades as governor of Riyadh, ascended to the throne in 2015 (at a time of falling oil prices), he vowed to put a stop to it all.

“My father saw that there is no way we can stay in the G-20 and grow with this level of corruption. In early 2015, one of his first orders to his team was to collect all the information about corruption at the top. This team worked for two years until they collected the most accurate information, and then they came up with about 200 names.”

When all the data was ready, the public prosecutor, Saud al-Mojib, took action, the crown prince said, explaining that each suspected billionaire or prince was arrested and given two choices: “We show them all the files that we have and as soon as they see those about 95 percent agree to a settlement,” which means signing over cash or shares of their business to the Saudi state treasury.

“About 1 percent are able to prove they are clean and their case is dropped right there. About 4 percent say they are not corrupt and with their lawyers want to go to court.”

The government said two weeks ago that it had questioned 208 people in the crackdown and released seven without charge. Dozens of princes, senior officials and top businessmen are believed to be held in Riyadh’s opulent Ritz Carlton hotel as their cases are processed.

Over 2,000 Saudi bank accounts have been frozen during the probe, causing concern that the crackdown could damage the economy. But the government has insisted that the companies of detained businessmen will continue operating normally.

“We have experts making sure no businesses are bankrupted in the process,” Prince Mohammed told the Times. He dismissed suggestions that the crackdown aimed to strengthen his political power as ludicrous, noting that prominent people held at the Ritz had already publicly pledged allegiance to him and his reforms. “A majority of the royal family” is behind him, Prince Mohammed said.

“Under Saudi law, the public prosecutor is independent. We cannot interfere with his job, the king can dismiss him, but he is driving the process.”

Saudi business people who paid bribes to get services done by bureaucrats are not being prosecuted, explained the cron prince. “It’s those who shook the money out of the government,” by overcharging and getting kickbacks.

Discussing foreign policy matters, Prince Mohammed called the Supreme Leader of Iran “the new Hitler of the Middle East”, and suggested the Islamic Republic’s alleged expansion under Ayatollah Ali Khamenei needed to be confronted. “But we learned from Europe that appeasement doesn’t work. We don’t want the new Hitler in Iran to repeat what happened in Europe in the Middle East,” the Times quoted him as saying.

In his comments, The New York Times correspondent, THomas Frieman, wrote, “The most significant reform process underway anywhere in the Middle East today is in Saudi Arabia … Unlike the other Arab Springs all of which emerged bottom up and failed miserably, except in Tunisia this one is led from the top down by the country’s 32-year-old crown prince, Mohammed bin Salman, and, if it succeeds, it will not only change the character of Saudi Arabia but the tone and tenor of Islam across the globe.”