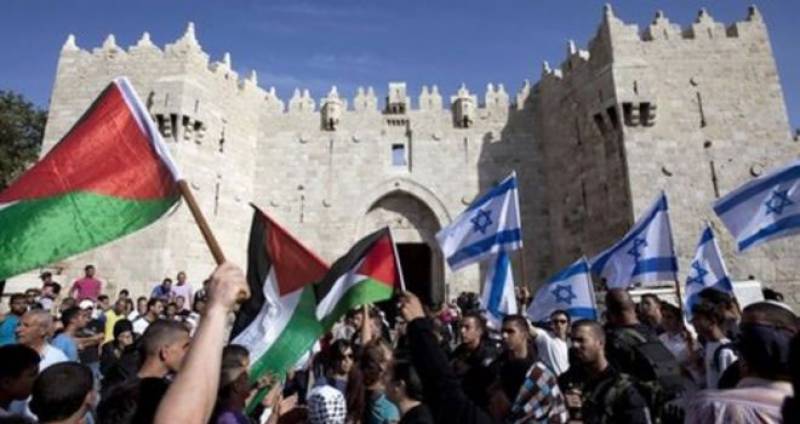 In an interview, on sidelines of the 10th plenary session of Asian Parliamentary Assembly in Istanbul, he said the US administration fully supporting Israel.

He stressed that the Palestine-Israel issue is a matter of all Arabs, Turks and all Muslims.