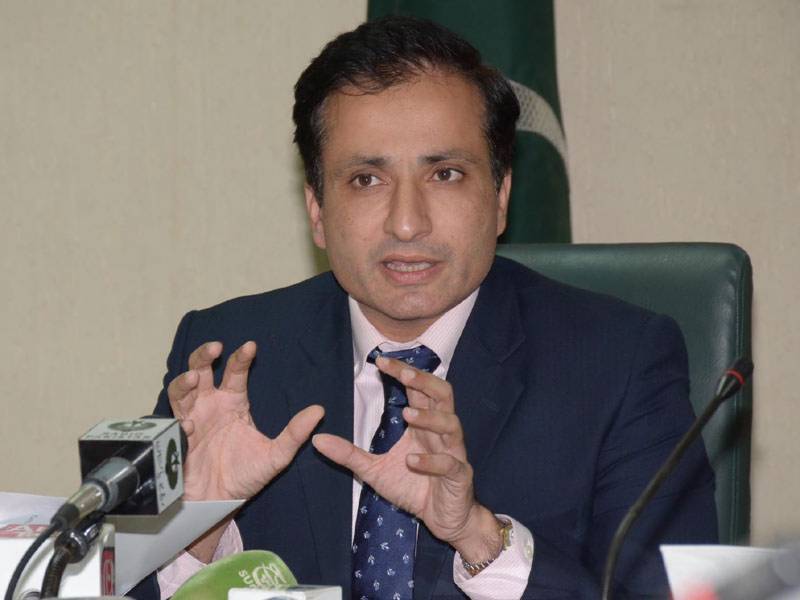 Minister of State for Parliamentary Affairs, Mohsin Shahnawaz Ranjha has said that completion of delimitation process is imperative for timely conducting of next general elections.

Talking to a private news channel, he urged Pakistan Peoples Party to take forward the process of delimitation for holding next general elections on time.

To a question, he said former Prime Minister Nawaz Sharif took a number of important decisions of the national interest.

The Minister of State for Parliamentary Affairs said that PML-N wants to continue work for strengthening the democratic system in the country.

Regarding law and order situation in Karachi, Mohsin Shahnawaz Ranjha said peace has been restored in metropolitan city due to the efforts of the present government