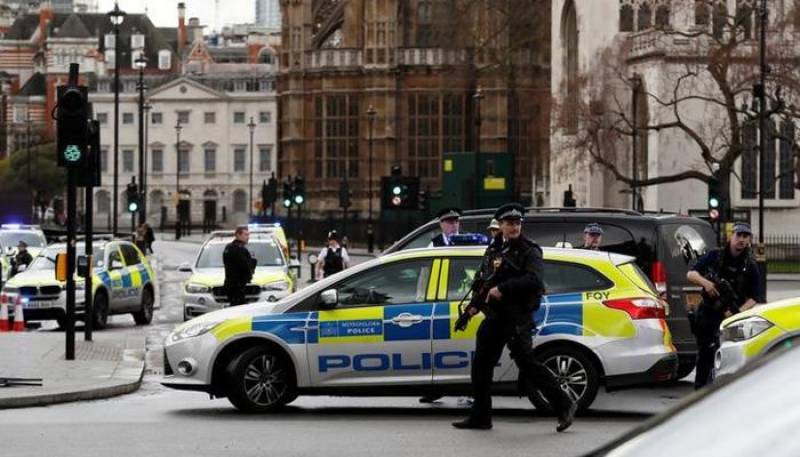 London: A Pakistan-born man was today jailed for six years in the UK for preparing acts of terrorism after being arrested in an undercover police operation last year.

Mubashir Jamil had told an undercover police officer he wanted to wear a suicide vest and "press the button", the Old Bailey court in London heard during his trial.

The 22-year-old was arrested in April last year, a few days before he planned to leave for Turkey, after messaging the officer on a mobile app in which he also revealed that he wanted to fight for the Islamic State (ISIS) terrorist group in Syria.

"If you or some brother you know can put an explosive belt on me and tell me how to press, as soon as possible for security reasons, I can do something in the UK even tomorrow after I find a good target," he told the undercover officer using the name of Abu Hasan.

Jamil had denied the charge of preparing acts of terror and claimed that he was hearing voices and wanted to go to Syria to be exorcised of the "jinns" that were plaguing him.

The court was told that he had suffered bouts of mental illness and the judge ruled that a part of his six-year sentence will be served in a secure hospital.

Jamil, a warehouse worker for the online retailer Amazon, was a former A-grade student from Challney High School for Boys in Luton, near London.

He became obsessed with the idea of martyrdom after surfing the internet for execution videos and ISIS propaganda, his trial was told.