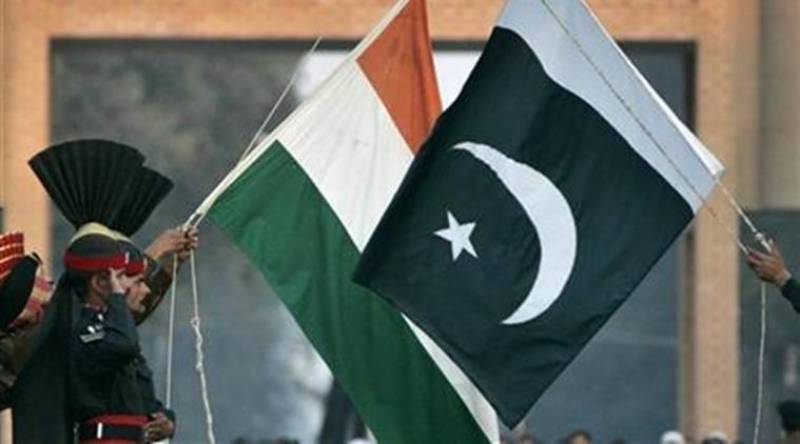 Pakistan today indicated that it could take the issue of Kashmir to the International Court of Justice following the footsteps of India which took the matter of death row prisoner Kulbhushan Jadhavto the world court. Foreign Office spokesman Mohammad Faisal was asked at the weekly media briefing whether Pakistan would take Kashmir issue to the ICJ.

Instead of saying a direct yes or no, he indicated that the issue was being considered by the legal experts. “Regarding taking the matter of Jammu & Kashmir to ICJ, it is a complex legal problem. The Attorney General is working on the matter and may update in due course,” he said in response to a question.

Faisal said Pakistan was doing its utmost to highlight the issue of Kashmir to the international community. He said Pakistan had offered a meeting between Jadhav and his wife on purely humanitarian grounds and Indian request to allow his mother to meet her son was being considered.

“India has requested that the mother may be allowed to accompany the wife. The Indian request is under consideration,” the spokesman said.

Faisal also criticised Indian policy of selective issuance of medical visa to Pakistanis as “regrettable”. “This is not a gesture of compassion but cold blooded politicking under which individuals are picked at will for political mileage,” he said.

Faisal also said US Secretary of Defence James Mattis was expected in the next few weeks and the diplomatic channels were working on mutually convenient dates for this visit. He also said Pakistan repeatedly highlighted that Tahreek-e-Taliban Pakistan, Jamatul Ahrar, Daesh (ISIS) and other terrorist groups were having sanctuaries in Afghanistan and are involved in terrorist attacks inside Pakistan.