Padmavati cleared by British censor board for release
24 Nov, 2017 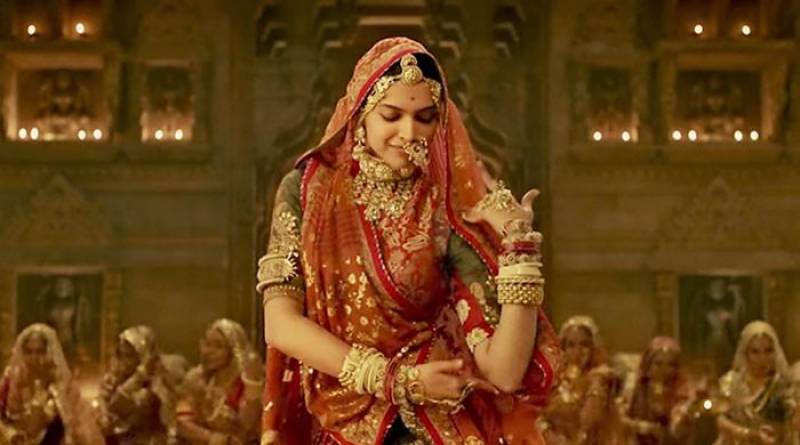 While Sanjay Leela Bhansali's 'Padmavati' starring Deepika Padukone is facing protests in India, the movie has been cleared by the British Board of Film Classification (BBFC).

The movie has been given a 12A rating by the BBFC citing "moderate violence, injury detail," and has given the movie a go-ahead for screening without any cuts.

In India, Rajput groups and politicians have accused Bhansali of distorting history, with a bounty also being placed on Padukone and Bhansali.

Meanwhile, historians are unsure whether the queen depicted in the movie ever existed. She is first mentioned in a 16th-century poem 'Padmavat' according to the Press Trust of India (PTI).

As yet it is still unclear when 'Padmavati' earlier scheduled to be released on December 1 will be released.