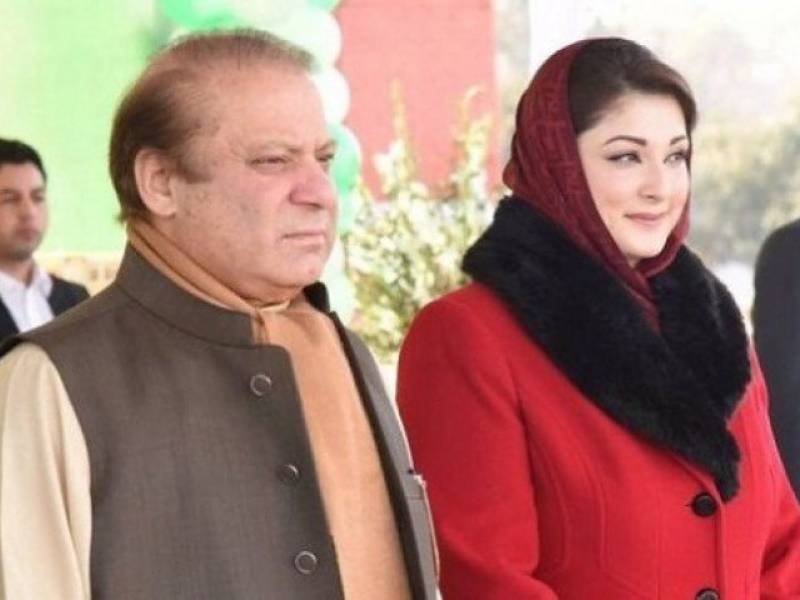 The Lahore High Court (LHC) has summoned deposed prime minister Nawaz Sharif and his daughter Maryam Nawaz over using official protocol despite being disqualified by the apex court.

The decision was taken on Friday during the hearing of a plea, filed by Pakistan Tehreek-e-Insaf (PTI) leader Andleeb Abbas, seeking to retract official protocol from the former premier and his family, Express Newsreported.

On July 28, Sharif was disqualified to hold the office of prime minister by the Supreme Court in the Panama Papers case.

During today’s hearing, the petitioner’s counsel argued that the respondent was not only still using the Punjab House in the federal capital but travelling with a motorcade of 40 vehicles.

Over Rs21 million of tax-payers’ money was spent on the protocol of Maryam and her father while they were appearing before the joint investigation team (JIT) formed by the top court in the Panamagate case, said the petitioner.

The court later issued notices to the defendants and other parties, seeking their replies on the next hearing scheduled for December 21.