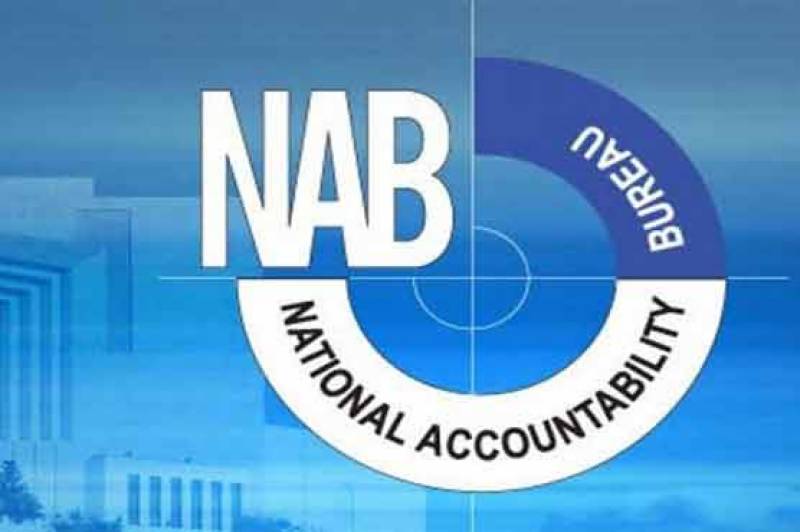 ISLAMABAD: The National Assembly’s Standing Committee on Finance, Revenue and Economic Affairs directed its sub-committee to prepare an interim report on investment of $8 billion in Dubai’s real estate by Pakistanis before the National Accountability Bureau (NAB) is asked to file reference against the involved individuals.

The sub-committee of the National Assembly’s Standing Committee on Finance and Revenue was set up to investigate outflow of $8 billion to UAE.Chairperson of the sub-committee, Shezra Mansab Khan informed the committee that the committee heard the Federal Board of Revenue (FBR), State Bank of Pakistan (SBP), Federal Investigation Agency (FIA) and National Accountability Bureau (NAB). She informed that SBP categorically stated that it did not allow any individual from Pakistan to invest in real state in Dubai, so “any investments in any part of the world by Pakistani resident would be considered illegal.

”She informed the committee that the authorities in United Arab Emirates had been requested by Pakistani agencies to provide information about properties of 100 people who were being investigated by FIA and the country was reluctant  in that regard. She was of the view that this matter should be taken at higher level including at Foreign Office or Prime Minister level to resolve it.

Asad Umar, who is also the member of sub-committee, informed the committee that media reports suggest that FIA conducted three inquiries into the matter and identified 100 persons having made investment in Dubai real estate.

However, he was of the view that media reports claim that there were around 2500 persons whose information were available with FIA having such investments.Asad Umar said that NAB agreed that information from Dubai could be obtained through United Nations Convention on Anti-Corruption. He was of the view that NAB should be directed by the committee to file a reference against the person involved in such investments.

However on recommendations of MNA Dr Nafisa Shah, the committee asked the sub-committee to present an interim report to the committee and on the findings of that a decision would be taken.The Committee discussed the issues pertaining to investments in domestic real estate sector and actions taken by FBR in this regard.

It was of the view that FBR should remove the upper limit cap, imposed by it under Income Tax Act, 2016.

The Committee recommended that FBR should allow the real estate sector for declaration of actual price of the land. The committee deferred discussions on “An Eradication of Riba Bill 2015 which was moved by Sher Akber Khan MNN. The bill was deferred with recommendations that the SBP must speed up its process of introducing Islamic banking in the country.

However, due to lack of quorum it was decided that approval would be considered in next meeting.