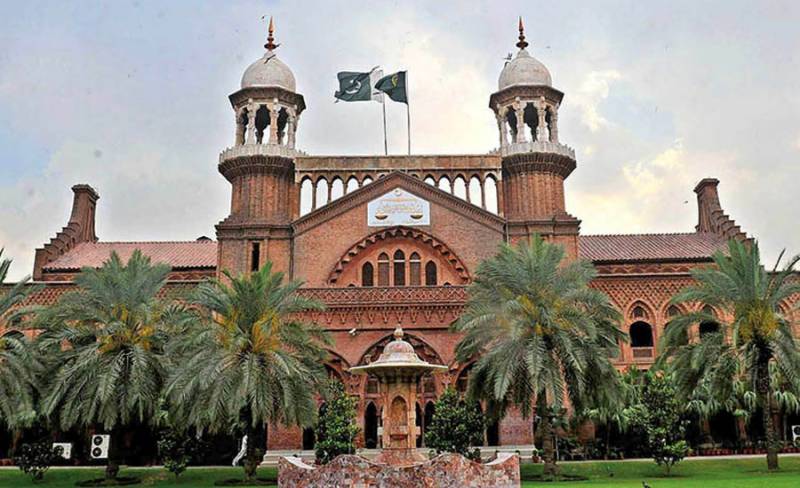 LAHORE  – The Lahore High Court (LHC) has on Friday reserved the verdict on an appeal of the Punjab government challenging the court decision of making the Model Town tragedy report public.

Three-member larger bench of the LHC reserved the judgment on an appeal against the court’s orders of making the Model Town tragedy report public.

The counsel of Pakistan Awami Tehreek (PAT) and Punjab government had completed arguments.

The court remarked that the decision would soon be announced on the case.

On September 21, a single-member bench of the LHC ordered the Punjab government to make public the judicial inquiry report into the Model Town killings.

The government, in its appeal against the decision, had challenged the jurisdiction of the single bench to give its decision on the report, on the grounds that as many as eight identical petitions on the same matter were already pending before a full bench.