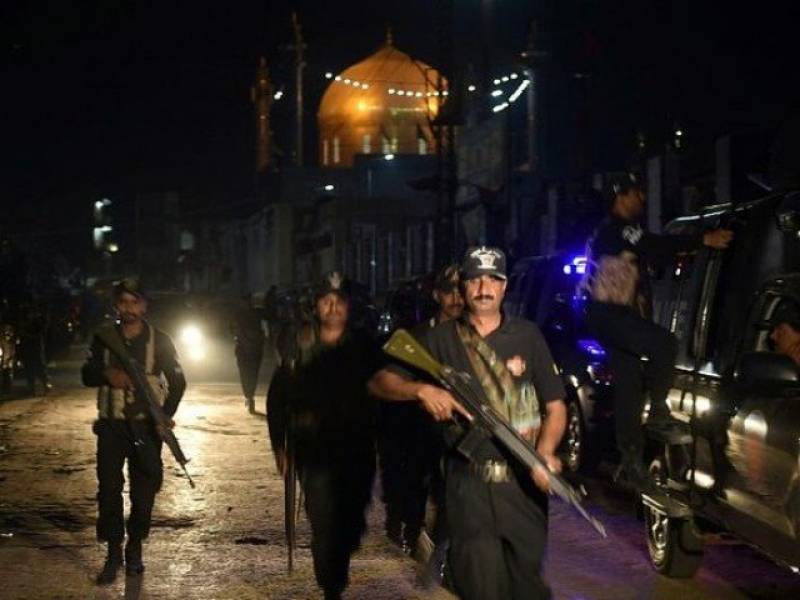 Arif said the militants were planning an attack on vaccination teams during the on-going anti-polio drive in the area.

Police also showed the five suspects with their faces covered and ammunition to media and added that by doing so they have saved the area from destruction.