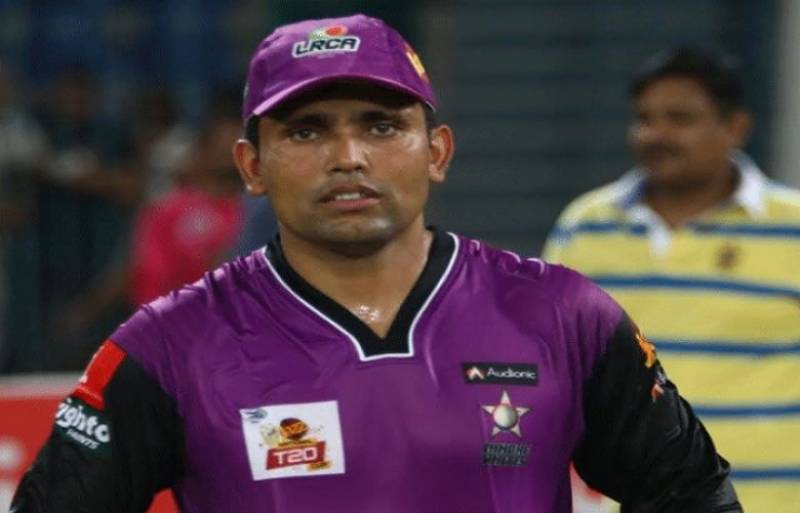 ISLAMABAD - After back to back scores of double digits in the ongoing national T20 Cup, the Pakistan’s former wicket keeper batsman Kamran Akmal smashed unbeaten 150 runs against Islamabad and broke another record in domestic circuit.

Akmal just took 71 balls to register the highest ever T20 score by a Pakistan batsman. He hammered 14 boundaries and a dozen sixes during the entertaining knock.

Earlier, the record was held by Mukhtar Ahmed who scored 123 against Karachi Whites in 2015.

The 35-year-old also became the third batsman in T20 history after Virender Sehwag and Hamilton Masakadza to score five 50-plus scores in consecutive innings.

Kamran last played for Pakistan during the tour to West Indies earlier this year, after making a comeback to the side, however, he couldn’t impress the selectors with his comeback and was not retained for the Champions Trophy.