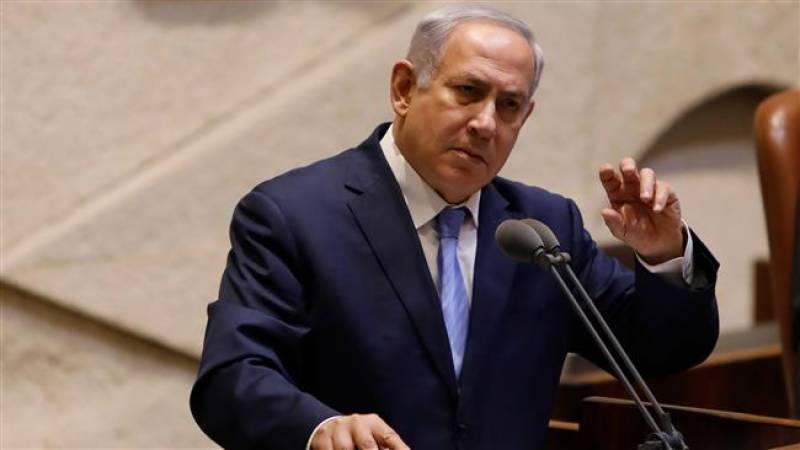 Israeli Prime Minister Benjamin Netanyahu says the regime has “secret” but “fruitful” ties with Arab governments, noting that peace between one-time adversaries would “happen in the end.”

"Our fruitful cooperation with Arab countries is in general secret, but I am confident that relations with them will continue to mature and that this will allow us to enlarge the circle of peace," Netanyahu said Thursday, in a speech to mark the 44th death anniversary of Israel's so-called founder David Ben Gurion.

Israel has been calling for reconciliation with Arab and Muslim nations of the Persian Gulf region in order to form a united front against Iran.

Besides Jordan and Egypt, the Tel Aviv regime currently has no diplomatic relations with the rest of the Arab world.