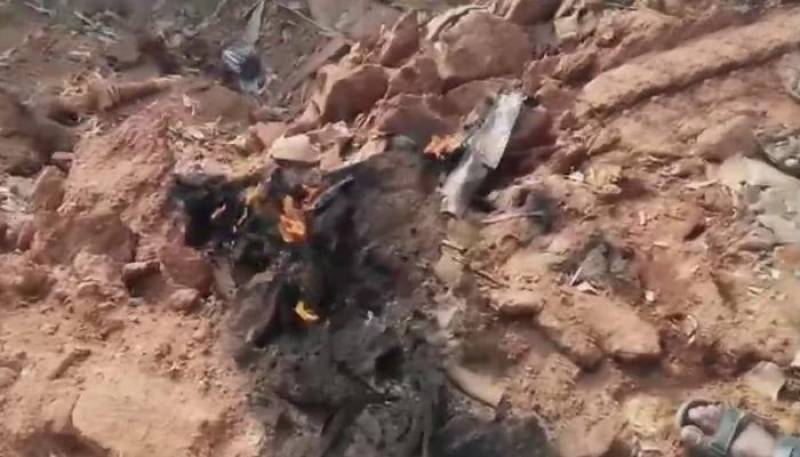 The woman cadet was on board who was undergoing fighter training, had ejected in time.

A Court of Inquiry has been ordered to investigate the cause of the accident.

Earlier on September 28, IAF aircraft Kiran crashed while it was on a routine training mission. That aircraft took off from Hyderabad's Hakimpet Air Force Station for routine training but crashed near Ankireddypally. The pilot had been able to eject safely.

The cause of the accident is yet to be ascertained by the Air Force.

In April this year, two people had died after a training aircraft crashed into a river in Gondia in Maharashtra.