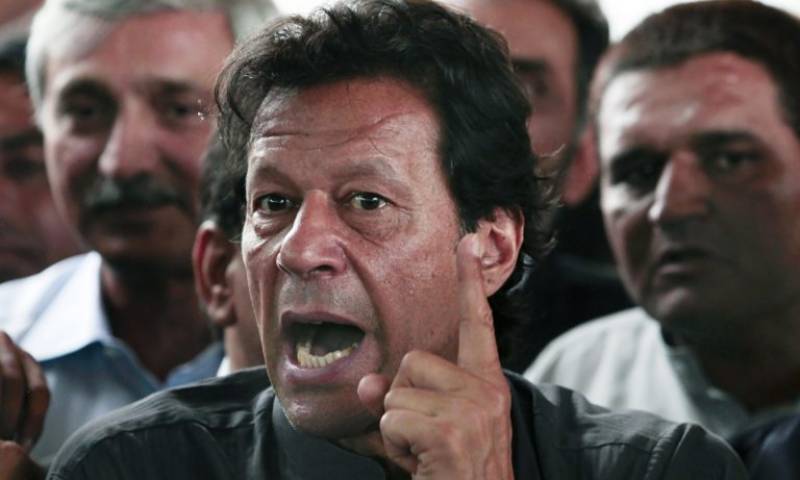 ISLAMABAD - Pakistan Tehrik i Insaaf (PTI) Chairman Imran Khan has sent an official legal notice to Doha based broadcaster Al Jazeera over a video article they published regarding allegations made by PTI MNA Ayesha Gulalai, that Imran Khan had been harassing her through inappropriate text messages.

The video in question was published on Al Jazeera’s online only website, ‘AJ+’ which has gained international recognition for its short video features which focuses on all kinds of news from around the world.

According to the Pre-Action Defamation Protocol letter sent to Al Jazeera on November 23, a copy of which was posted by the PTI’s official twitter account, “the article published on the internet and hosted by your AJ+ website contains serious, untrue, and highly defamatory comments towards our client, some of which contain malicious falsehoods.”