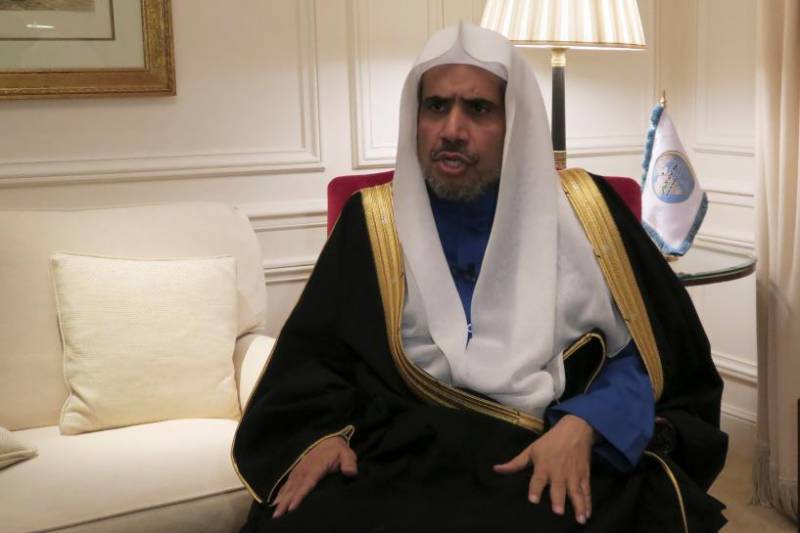 The head of a Saudi-based organization that for decades was charged with spreading the strict Wahhabi school of Islam around the world has said those times were over and his focus now was aimed at annihilating extremist ideology.

Former justice minister Mohammed al-Issa, appointed secretary-general of the Mecca-based Muslim World League (MWL) just over a year ago, told Reuters during a European tour that his organization would no longer sit by and let Islam be taken hostage by extremists.

The push for a more moderate Islam underscores efforts by Saudi Crown Prince Mohammed bin Salman to modernize the kingdom, which finances groups overseen by the organization, and cleave to a more open and tolerant interpretation of Islam.

"The past and what was said, is in the past. What happened in the past and the way in which we worked then, is not the subject of debate," Issa said in an interview late on Thursday.

"We must wipe out this extremist thinking through the work we do. We need to annihilate religious severity and extremism which is the entry point to terrorism. That is the mission of the Muslim World League."