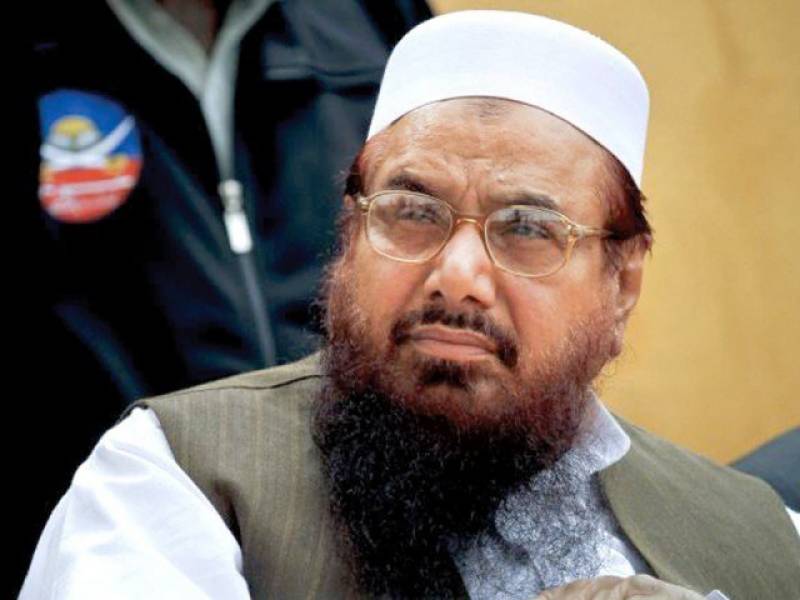 Saeed, who has a $10 million US bounty on his head over the Mumbai attack, spoke at Friday prayers after being freed earlier in the day from 11 months of house arrest by the Lahore High Court, which said there was no evidence to hold him.

Saeed was placed under house arrest in January while Nawaz was still prime minister, a move that drew praise from India, long furious at Saeed’s freedom in the country.

On July 28, the top court had disqualified Sharif for failing to declare an unclaimed salary from a Dubai-based company of his son, as an asset when filing his nomination papers in 2013.

The JuD chief said Nawaz deserved to be removed for his peace overtures with Indian Prime Minister Narendra Modi.

“Nawaz Sharif asks why he was ousted? I tell him he was ousted because he committed treason against Pakistan by developing friendship with Modi, killers of thousands of Muslims,” Saeed said.