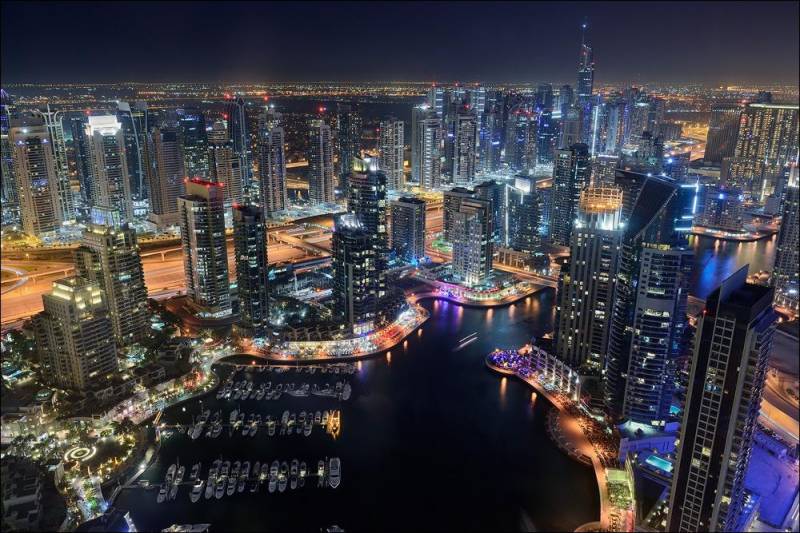 ISLAMABAD – The Federal Investigation Agency has submitted a report disclosing details of Pakistanis who possess properties in United Arab Emirates (UAE), to a sub-committee of the National Assembly.

However, the government agencies are unable to trace whether these Pakistanis used legal means to obtain the properties worth $8 billion in Dubai during the last four years.

The committee was informed that no government department, including FIA, Federal Board of Revenue (FBR) and State Bank of Pakistan (SBP) was empowered to get details regarding investment made by Pakistanis in other countries. The committee members were also told that the National Accountability Bureau (NAB) was department concerned which could investigate financial crimes cases with foreign countries.

The FIA team, led by its director Zaheer Ahmed, while presenting the list said that it was yet to be ascertained whether the investors are resident or non-resident Pakistanis.

The sub-committee was also informed that neither the SBP nor the Economic Coordination Committee (ECC) had granted permission to anyone for making investment in property of other countries.

FBR Chairman Tariq Pasha said that the department sent many queries to the UAE authorities seeking details of Pakistani investors during several past years, adding that the country did not give any response.

Asad Umar expressing dismay said that the UAE had responded to queries sent by the Panamagte Joint Investigation Team (JIT), adding, “Why they are reluctant to give details of ordinary Pakistanis?”

During the meetings, certain flaws in the anti-corruption law were also highlighted with a stress to rectify them.

The sub-committee is expected to ask the NA standing committee to get assistance of the NAB to probe the matter.

Later, the NA Standing Committee on Finance in a meeting decided that the matter will not be sent to the NAB.