Extremist Hindus in India threw 3 Ulema out of the moving train
24 Nov, 2017 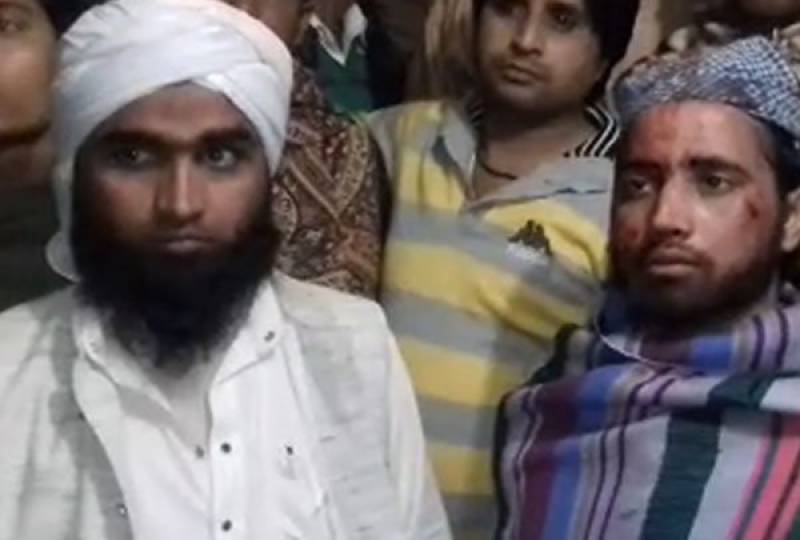 According to the Indian media, three Ulema named Gulzar, Abu Bakr and Mysteries were traveling from New Delhi to their native area of ​​Uttar Pradesh in northern India. Hindu extremists riding along with them in the train attacked them and then threw them out of the train.

Three people registered a case on the Ahmadiyi police station.

SPJ Prashash Singh says the charges against six unidentified persons in the light of the application have been lodged under Section 147, 323 and 352 of the case and this case is being transferred to the railway police. People involved in the incident will soon be arrested.