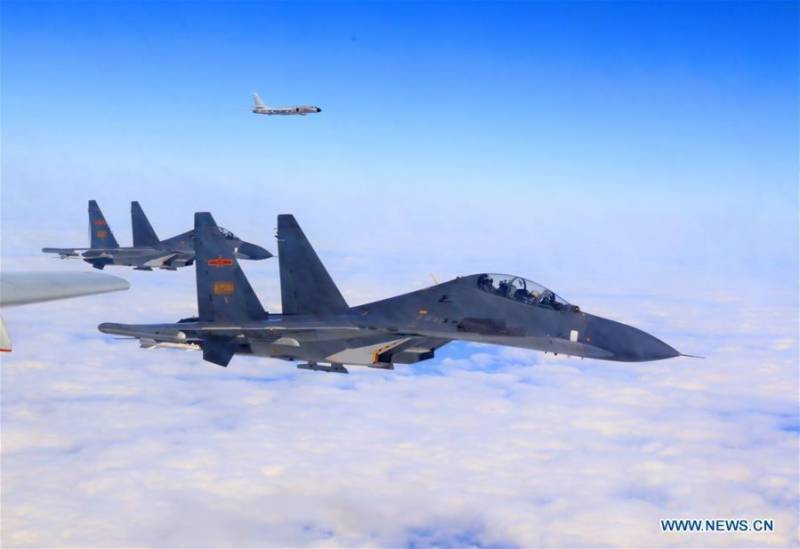 Chinese bombers also conducted training exercises after passing over the Bashi Channel and Miyako Strait. The H-6K bombers took off from an inland airport in north China, according to Shen.