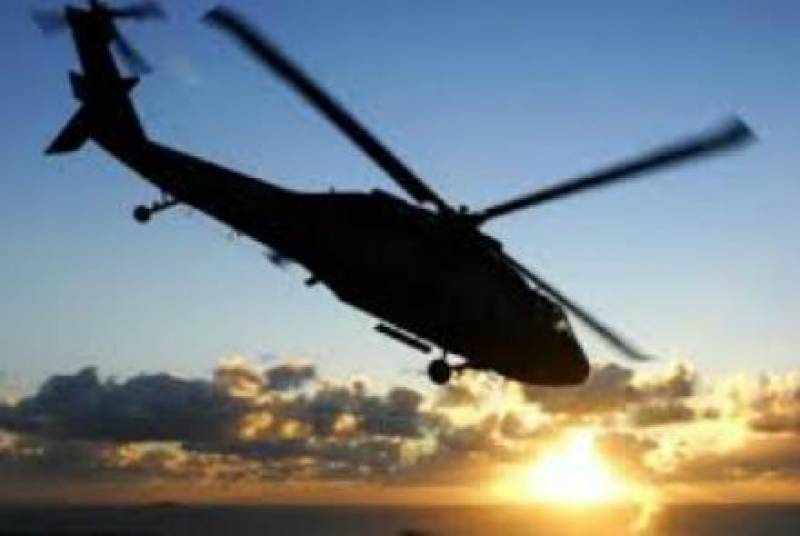 KABUL - At least five civilians lost their lives in an airstrike carried out by Afghan forces in Kapisa province on Thursday evening, local officials said.

Kapisa governor’s spokesman Qais Qaderi said three children and two women are among those who lost their lives in the air raid.

The airstrike was conducted Afgahniya Valley in Nijrab district, 100 kilometers in the north of Kabul.

A Taliban commander Mohammad Bilal was killed in the airstrike, the spokesman said.

He added that Mohammad Bilal and others who were killed in the airstrike were the family members of Mawlawi Malik, a commander of Taliban in the area.

Residents of the area have claimed that four women and four children were killed in the operation.