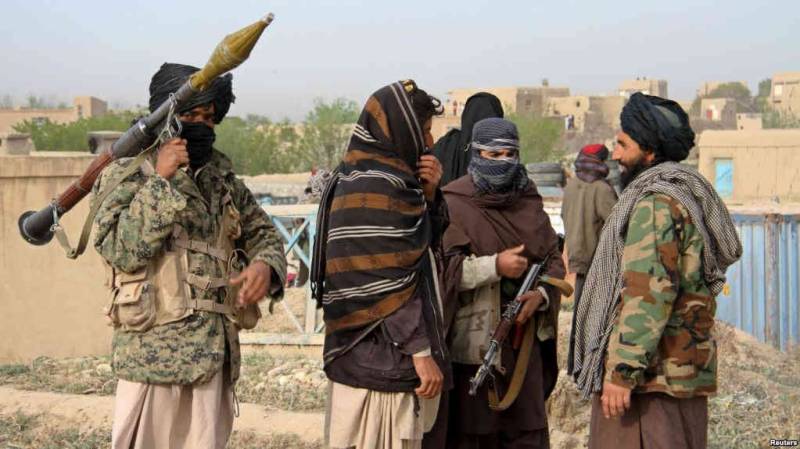 KANDAHAR – The Afghan Taliban have initiated a massive irrigation project to provide water to far-flung areas of the war-torn country.

According to researcher F. Jeffery, the project would cost 60,000 Afghanis ($87528) and would facilitate the citizens of different towns including Qaysar District of Faryab province.

The Twitterati also shared some pictures released by the Afghan Taliban showing excavators in operation.