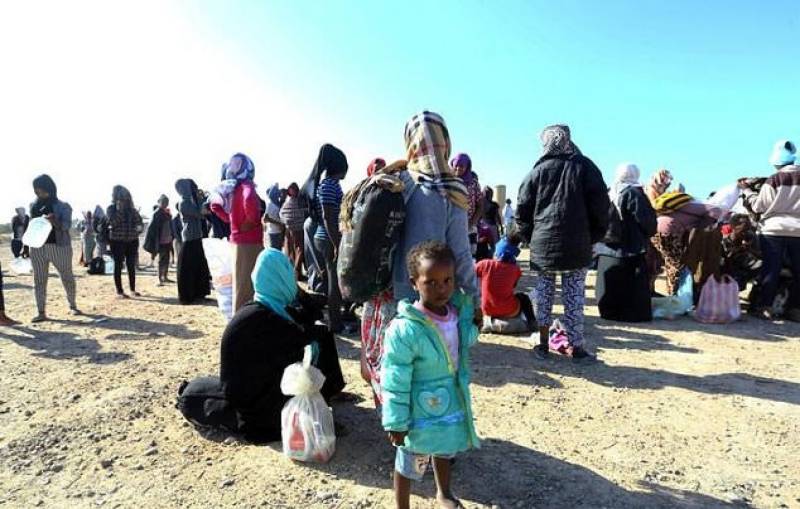 UNITED NATIONS: Refugees and migrants are changing their routes in risky journeys to Europe during the third quarter of 2017, the UN refugee agency said.

"Over the past months, the sea route to Greece has gained more traction, sea arrivals to Italy have reduced and we have seen migrants and refugees using increasingly diversified journeys to reach Europe," Pascale Moreau, Director of Europe Bureau of UNHCR (United Nations High Commissioner for Refugees) said in a statement.

Over the past few years, huge number of people--pushed by civil war and the promise of better life--have fled the Middle East and Africa, risking their lives crossing the Mediterranean in unsafe boats, with thousands drowned or gone missing along the way. UNHCR continues to call for greater access to safe and legal pathways, such as resettlement and family reunification, to Europe," Ms. Moreau said. "It is also key to ensure that people can have access to asylum in European countries."

The number of crossings from Libya to Italy has dropped, with about 21,700 people arriving by sea to Italy between July and September, the lowest number for this period of the past four years. "Despite the reduction of crossings via the Central Mediterranean route, thousands continue to attempt desperate and dangerous journeys to Europe," said Moreau.

She noted with deep concern that as of Nov. 20, close to 3,000 people are estimated to have died or gone missing at sea and another 57 known to have died along land routes in Europe or at Europe's borders in 2017. The actual numbers are likely to be higher, she noted.