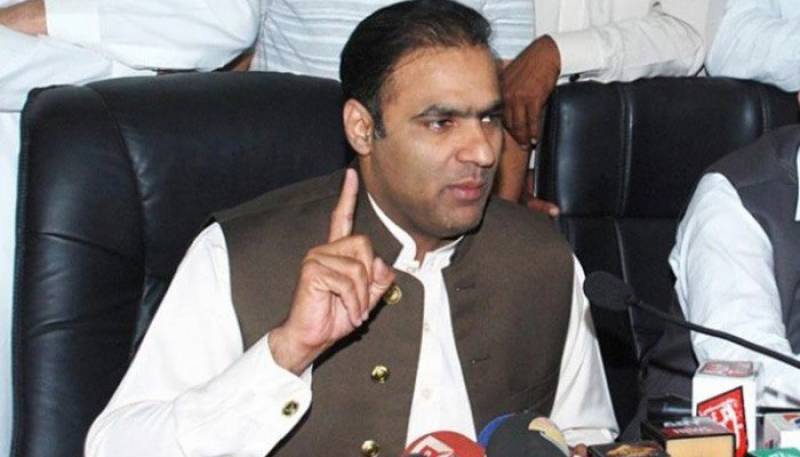 ISLAMABAD: State Minister for Power Abid Sher Ali reacted to Pakistan Tehreek-e-Insaf (PTI) chairman Imran Khan’s statement earlier today asking not to be compared to former prime minister Nawaz Sharif. “Don’t compare me with Nawaz. My comparison with him is like comparing me with Sultana Dacoit,” Imran had said while speaking to media.

Sher Ali said a comparison of the PTI chief with Nawaz is out of question.

“Imran Khan cannot be compared to Mian Nawaz Sharif. At one end you have Nawaz Sharif, at the other there is this drug-addict,” the PML-N leader lashed out.

“He [Imran] sends derogatory texts to women, eats up Zakat, and dances to the tune of others,” Sher Ali added.

He went on to say that Nawaz Sharif was removed from power as part of a 'conspiracy'.