US considering to deploy more military troops in Gulf
24 May, 2019 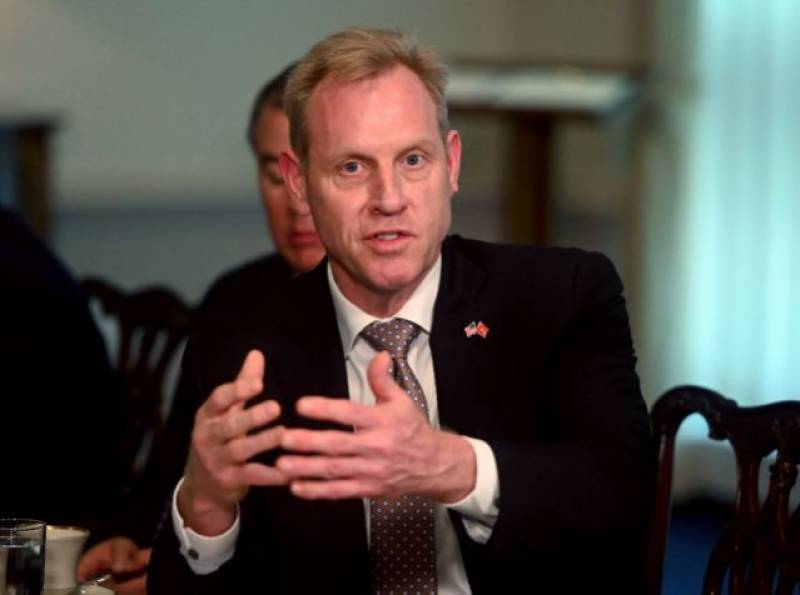 WASHINGTON - The United States is considering deploying more troops to the Middle East as it looks for ways to enhance the protection of its forces in the turbulent region, acting US Defense Secretary Patrick Shanahan said Thursday.

But Shanahan denied news reports that plans call for the deployment of as many as 10,000 more troops to the region, where tensions between the US and Iran are on the rise.

"What we're looking at, are there things that we can do to enhance force protection in the Middle East?" he said, speaking to reporters at the Pentagon. "It may involve sending additional troops."

The Pentagon has dispatched B-52-bombers and a Patriot missile battery to the region, and accelerated the deployment of an aircraft carrier strike group to the Gulf.

The movements have come in response to intelligence warnings of a heightened threat to US interests in the Middle East.

But they have also provoked skepticism among members of Congress who worry that brinksmanship with Tehran could lead to a dangerous miscalculation.

Shanahan earlier in the week said the US response had put the threat "on hold."

"We have deterred attacks based on reposturing of assets -- deterred attacks against American forces," Shanahan told reporters Tuesday after delivering a classified briefing to the full US Congress.

"Our biggest focus at this point is to prevent Iranian miscalculation. We do not want the situation to escalate," he said. -APP/AFP