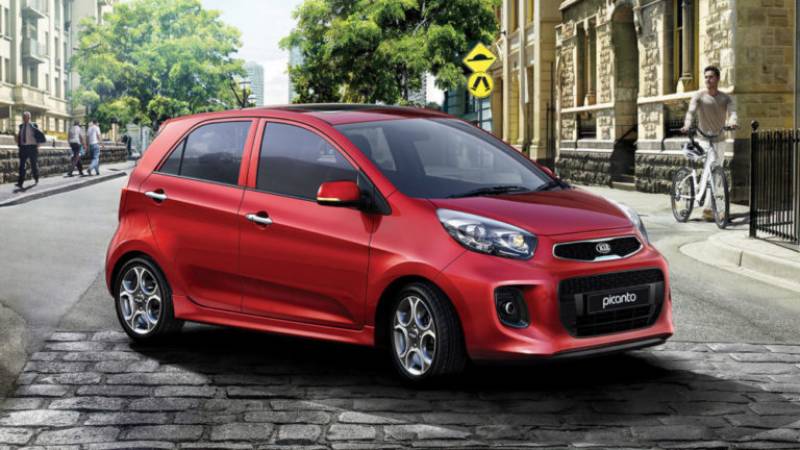 ISLAMABAD - Kia Lucky Motors Pakistan is expected to commence production from August this year, reported Business Recorder. The report stated that the company is going to launch two new models in the next three months.

Kia has up to 15 percent localization in terms of parts and assembly in Sportage and Picanto.

The company’s representatives met with the Prime Minister’s Advisor on Commerce, Textile, Industries and Production and Investment Razzak Dawood and apprised him of their production plans and other issues.

Kia Lucky Motors Pakistan Ltd had applied for Greenfield status on March 13, 2017, which was awarded on June 19, 2017. The planned investment in the project is $ 190 million.

Furthermore, it was highlighted that the company is worried over the imposition of 10 percent Federal Excise Duty (FED) on above 1,700 cc vehicles.

According to Kia Lucky Motors, it is being rumored that the Government of Pakistan (Ministry of Industries and Production) is actively considering awarding Greenfield status and similar concessions to an existing OEM which has committed to bringing in new investment.

The company argues that it was never the objective of the Automotive Development Policy to give concessions to existing OEMs under the Greenfield or Brownfield categories, adding that if such intent had been communicated earlier, global OEMs like Kia and others would not have decided to enter Pakistan.