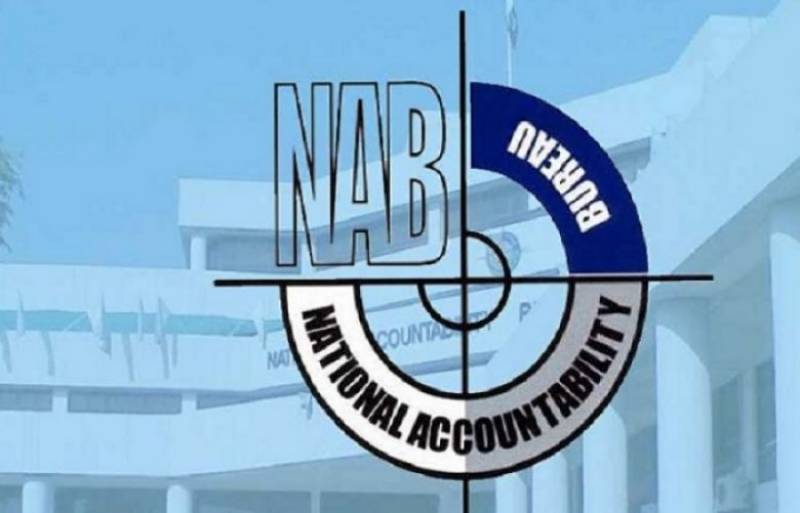 ISLAMABAD - Three officials of the National Accountability Bureau (NAB) on Friday have been suspended from their posts over the negligence.

Out of three two were deployed in Lahore and one was in Karachi. The inquiry being initiated against them.