Prime Minister Imran Khan unceremoniously sacks one of his top advisor
24 May, 2019 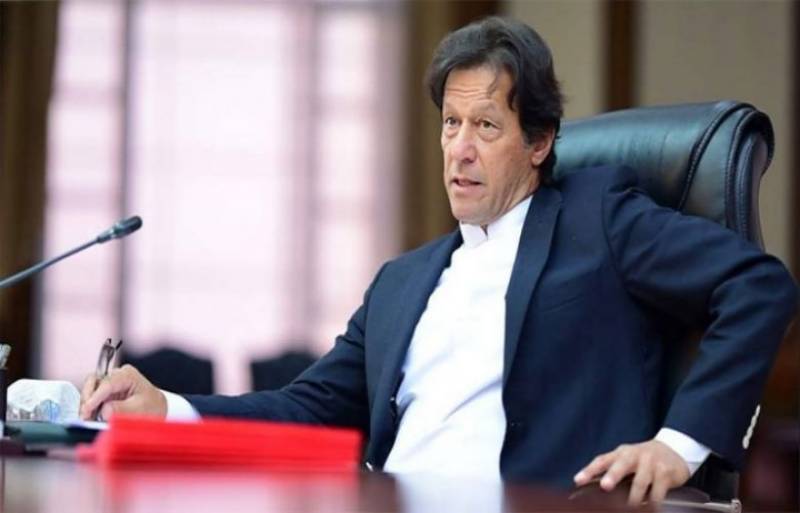 ISLAMABD - Adviser To Prime Minister Imran Khan, Tahir A Khan has been dismissed from his post, citing sources, on Friday.

According to details Tahir A Khan, a owner of a local news channel was sacked from his post by Prime Minister Imran Khan, following the controversial video leak against the chairman NAB, sources said.

Earlier, talking to private news channel, Chairman National Accountability Bureau, Justice (retired) Javed Iqbal had said he will not bow down to any blackmailing, accountability process to continue.

“I’ll not be threatened by such attempts”, he vowed.

Mr Iqbal said he will continue to work under the boundaries of the law and expressed his firm resolve to continue accountability process in the country.