PM directs for action against power, gas pilferers
24 May, 2019 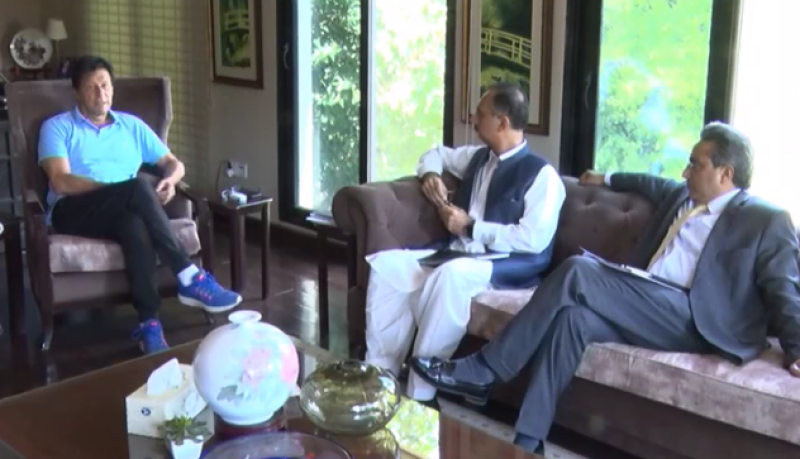 They exchanged views on matters of mutual interest.