Pakistan US decide to restructure the bilateral ties
24 May, 2019 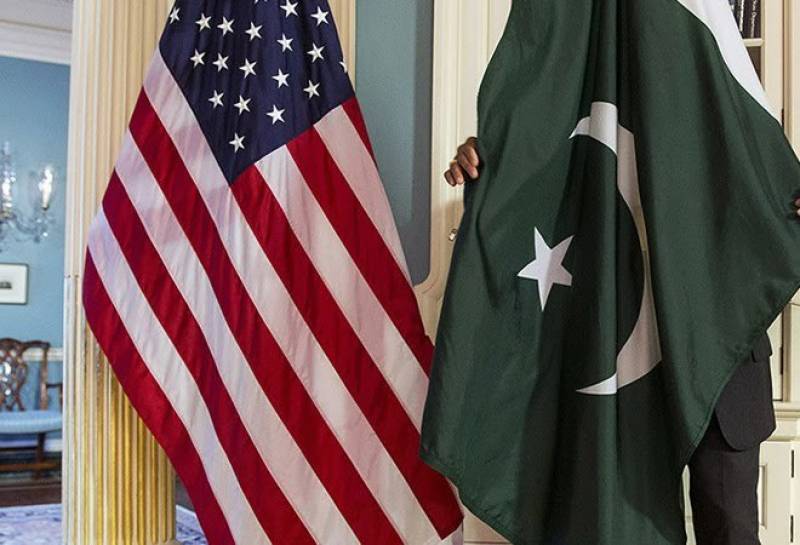 ISLAMABAD - Pakistan and the United States on Friday vowed to restructure bilateral ties and focus more on promoting private sector and investment relationship.

The development came into being in a meeting of US Ambassador Chargé d'Affaires, Paul W. Jones with Adviser to the Prime Minister on Finance, Revenue and Economic Affairs, Dr. Abdul Hafeez Shaikh in Islamabad.

The meeting discussed bilateral ties and underlined the need to further expand the scope of cooperation for the mutual benefits of the two countries.

The Adviser briefed the envoy about the steps being taken by the government for macroeconomic stabilization and putting the economy on a sound footing.

He also apprised the Ambassador about the measures being taken by the government with reference to its international commitment on FATF.

The Adviser mentioned that Pakistan had a long history of relationship with the United States of America and both sides were required to further promote linkages between the people of the two countries.

He said that Pakistan offered friendly environment for investment and US businessmen should benefit of investment opportunities in Pakistan.

The Ambassador congratulated the Adviser on assumption of charge. He reiterated that economic and commercial relations between the two countries needed to be further strengthened.