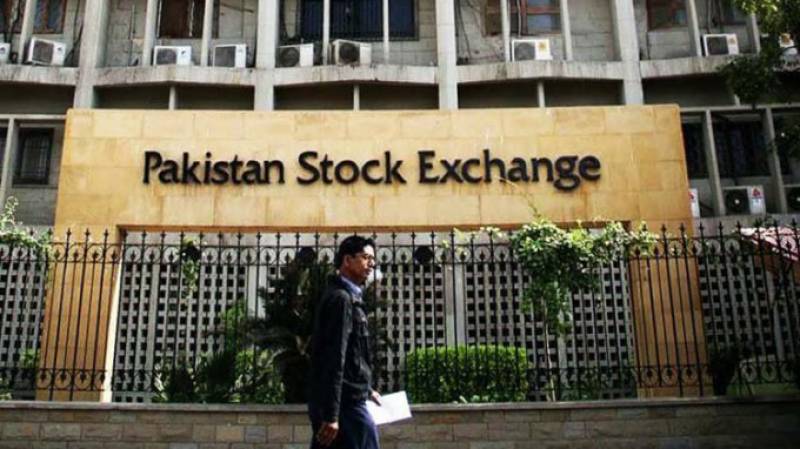 KARACHI: *Pakistan Stock Exchange bounces back finally by over 2500 points.*

The Pakistan Stock Exchange witnessed a volatile session on the last trading day of the week, as the indices swung in both directions until finally picking up the upward path to end in green.

Foreign investors closed the preceding session on Thursday as the net buyers with a net inflow of $2.36 million.

Contrary to the declining trend witnessed by the stock market in the past few weeks, the benchmark KSE-100 index closed the ongoing week higher by 7.65pc or 2,537.19 points.

On the economic front, foreign exchange reserves held by the central bank declined by 8.9pc on a weekly basis and were recorded at $8.06 billion. A few weeks ago, the reserves had jumped on account of $2.5 billion in inflows from China.

Moreover, as per news reports, the federal and provincial governments have proposed Rs1.60 trillion for development spending, which is lower by 13pc.

Furthermore, the government has set the economic growth target for its second year at 4pc and projected inflation rate at 8.50pc owing to the International Monetary Fund bailout programme.