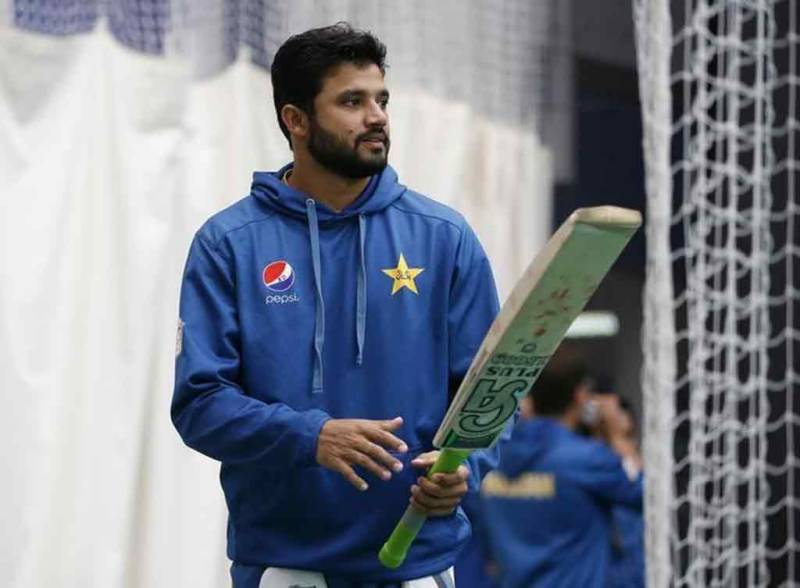 “Coming to the event Pakistan are the underdogs definitely, but I know what their strengths are and we’ve been like that before and we can surprise everyone. So hopefully it can be one of those tournaments where we surprise everyone again,” said Azhar Ali.

Azhar, who was part of the Pakistan squad that went to win the Champions Trophy back in 2017 is in England these days and is playing for the Somerset county club.

Meanwhile, Pakistan cricket team has started prepping for the upcoming World Cup. The side will play two warm-up matches, against Afghanistan on May 24 and Bangladesh on May 26, before opening their World Cup campaign against the West Indies on May 31.