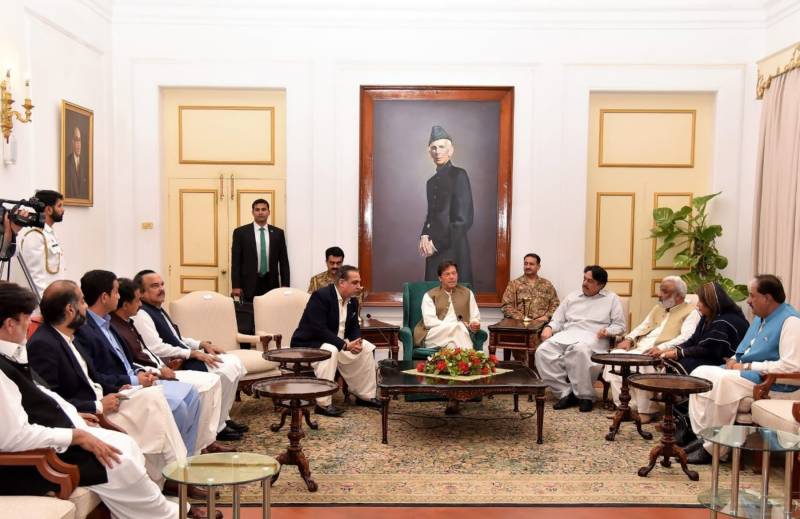 ISLAMABAD - Prime minister Imran Khan has made it clear that PTI is against craving out an other province in Sindh.

This he said while talking to the delegation of allies parties of PTI who called on him in Karachi today.

The Prime Minister said after the introduction of PTI's local bodies system there will be no need of any division.

Political and over all situation of Sindh, federally funded developmental projects in Sndh province and issues of allies were also discussed during the meeting.