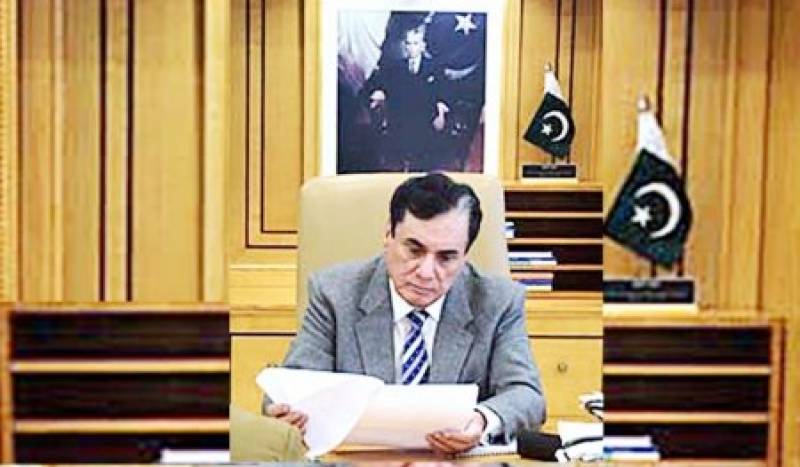 In a press release, the anti-graft watchdog termed the report of News One TV as propaganda based on “fake, fabricated and contrary to the facts”.

The statement added “it’s a group of blackmailers whose aim is to tarnish the credibility of chairman NAB.”

NAB, despite pressure, has arrested two members of the group and approved a reference against them, the statement said.

According to the statement, the bureau has registered a total of 42 FIRs against this group of blackmailers for kidnapping for ransom, defrauding people at large by faking as NAB and FIA officers.

Its ringleader, Farooq, has already been sentenced to Kot Lakhpat prison.

Moreover, the statement added, the private TV channel has not only rejected its own story but also tendered an apology to the NAB chairman for hurting his sentiments.