Indian Prime minister Narendra Modi resigns from his post
24 May, 2019 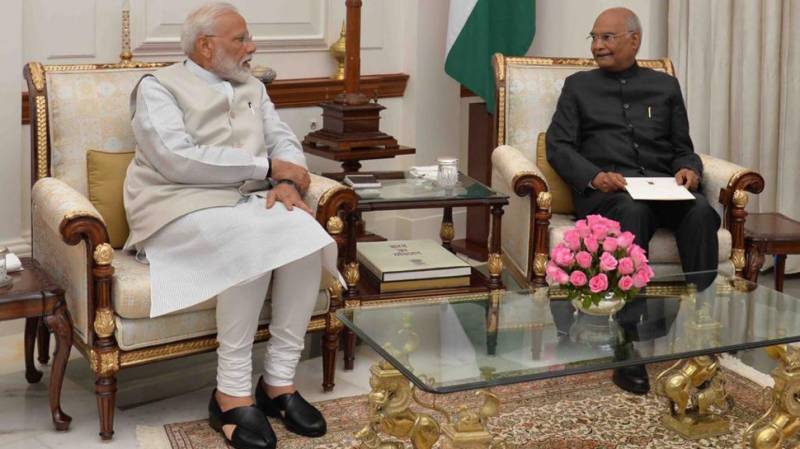 NEW DELHI - Indian Prime Minister Narendra Modi on Friday evening called on President Ram Nath Kovind at the Rashtrapati Bhavan to tender his resignation. He was accompanied by the Union Council of Ministers.

The President accepted the resignation and requested PM Modi and the ministers to continue in office till the new government is formed.

A press communique was issued which said, "The President has accepted the resignation and requested Shri Narendra Modi and the Council of Ministers to continue till the new Government assumes office."