Indian PM Modi's change in response against Pakistan after re election
24 May, 2019 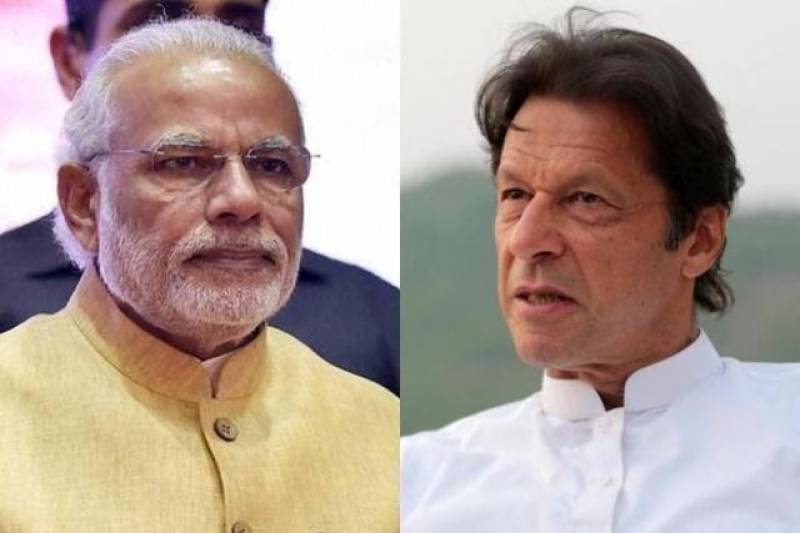 “ I have always given primacy to peace and development in our region,” Modi said in his twitter message to Prime Minister Imran Khan .

Prime Minister Imran Khan on Thursday congratulated Indian Prime Minister Narendra Modi on the election victory of Baharatiya Janata Party and allies. In a tweet, he said he looked forward to working with him for peace, progress and prosperity in South Asia.