India finally ditches Iran under US pressure
24 May, 2019 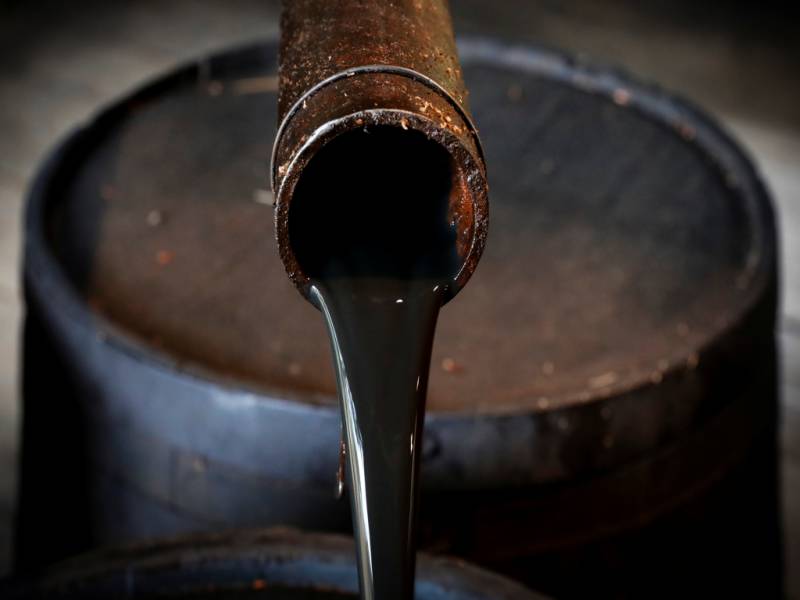 WASHINGTON: India has ended all imports of oil from Iran, its ambassador in Washington said Thursday, becoming the latest country to grudgingly comply with threatened US sanctions.

India had already sharply decreased its imports from Iran and bought one million tonnes (tons) of crude in April, the last month before Washington stepped up its pressure campaign against Tehran and ended all exemptions to sanctions, Ambassador Harsh Vardhan Shringla said.

“That’s it. After that we haven’t imported any,” Shringla told reporters during a briefing on Prime Minister Narendra Modi’s election victory.

Shringla said that energy-hungry India has also ended all imports from Venezuela because it considered itself a partner of the United States — but said the shift had caused pain at home, with Iran formerly supplying 10 percent of India’s oil needs.

“This is an issue that has to be dealt with, really, between the United States and Iran. We are only, in many senses, looking at it as a third party,” Shringla said.

But he added: “We would not like to see a move towards any escalation in any way in that area, for the simple reason that we depend very heavily on stability in that part of the world.”

Trump last year pulled out of a multinational pact under which Iran drastically scaled back its nuclear work in return for promises of sanctions relief.

The Trump administration has instead ramped up economic pressure on Iran and recently deployed military assets including an aircraft carrier strike group to the area.

The United States as of May 2 ended exemptions it had given to eight governments from its unilateral order to stop buying Iranian oil.

Turkey, which enjoyed a waiver and vocally disagreed with the US policy, has also stopped importing oil from Iran, a Turkish official said Wednesday.

“We want the whole world to comply with these sanctions, and we’re grateful for our partners and allies that are respecting them,” she told reporters.

The Indian ambassador, however, voiced confidence that US sanctions would not affect its partnership in developing Iran’s Chabahar port.

“I think it is in the interest of both our countries and all others concerned to ensure that that lifeline continues for the people of Afghanistan,” Shringla said. -APP/AFP