ICC sternly warns match fixers and corruptors ahead of the World Cup
24 May, 2019 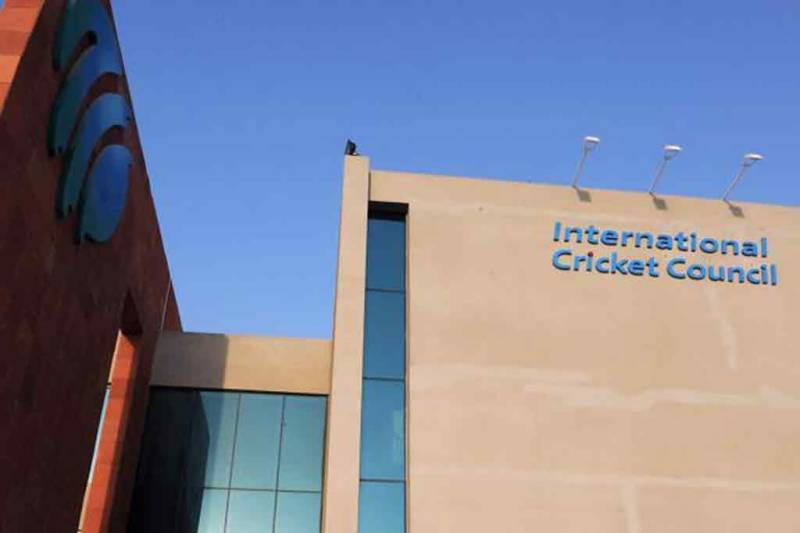 LONDON: The head of the International Cricket Council’s anti-corruption unit said Friday he had been in direct contact with around 12 “corruptors” to warn them off the World Cup.

Match fixing or spot fixing, where gamblers try to influence specific incidents in a game, remains one of the biggest problems facing cricket, particularly in countries such as India, the sport’s financial powerhouse, where betting is unregulated.

An education video urging players to “recognise, reject and report” any corrupt approaches has been shown to all 10 competing World Cup teams.

The film also contains names and imagery of potential fixers, although their identities were obscured when the tape was shown Friday during a media briefing at the Oval — where the World Cup starts with a match between England and South Africa on May 30.

“It’s around a dozen people who have had the ‘disinvite’ to the Cricket World Cup and who we will keep away,” Alex Marshall, the head of the ICC Anti-Corruption Unit, told reporters.

“If any more pop up, we will be speaking to them as well. They are people who live all over the world but the majority of the corruption we deal with has its origins in the subcontinent, unregulated betting markets.”

Marshall said while he could not stop anyone travelling to England, he had been in direct contact with potential fixers to make it clear what would happen if they tried to disrupt the tournament.

“I have either written, called or Whatsapped all the corruptors featured there (in the video) and the other main corruptors we know operating around the world to tell them not to come anywhere near the World Cup,” explained Marshall.

“So far they have all promised me they are not coming. But sometimes with corruptors you find they don’t always tell the truth. So we will be very proactive in keeping them away from the tournament.

“We have shared their details with law enforcement and the police here in the UK — if our guys see them anywhere around the World Cup, they will be asked to leave.

“This is a very tough event for corruptors to come near,” Marshall said, with corrupt betting rings generally targeting lower-profile events.

The most high-profile action taken by Marshall in his 18 months at the ICC has involved players from Sri Lanka.

Nuwan Zoysa and Avishka Gunawardene were charged with match-fixing this month and in February former captain Sanath Jayasuriya was banned from the game after admitting two breaches of the anti-corruption code.

That followed an ICC amnesty in Sri Lanka to all those who passed on relevant information but Marshall said it was too soon to say if similar schemes would apply in other countries.

“Corruption is one of the most important things we need to eradicate from the game in all forms,” Sangakkara said at Lord’s this week.

Sangakkara, who will become the first non-British president of MCC in October, added: “It is not just about spot or match-fixing, it is about ensuring more transparency from the national boards, that the funding that goes to the national boards is properly accounted for.” -APP/AFP