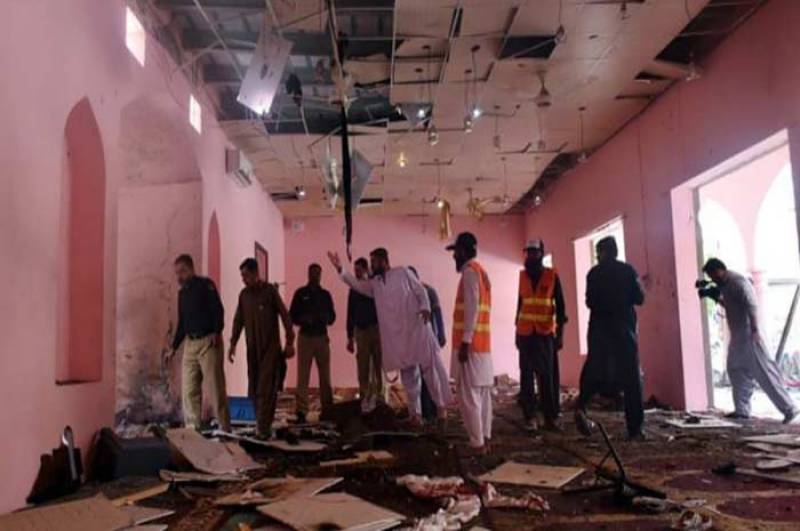 As per details garnered, the injured were immediately rushed to the Civil Hospital Quetta for first aid treatment.

While confirming the casualties, Deputy Inspector General (DIG) Quetta Abdul Razzaq confirmed that blast was carried out through an improvised explosive device (IED).

Thus far, no terror outfit has claim the responsibility of the attack.

DIG apprised attendants that out of 618 mosques in the provincial capital, 100 have been provided security with deployment of as many as 15 police officials.

On the other hand, Balochistan Chief Minister (CM) Jam Kamal Khan condemned the blast and summoned the report in this regard.