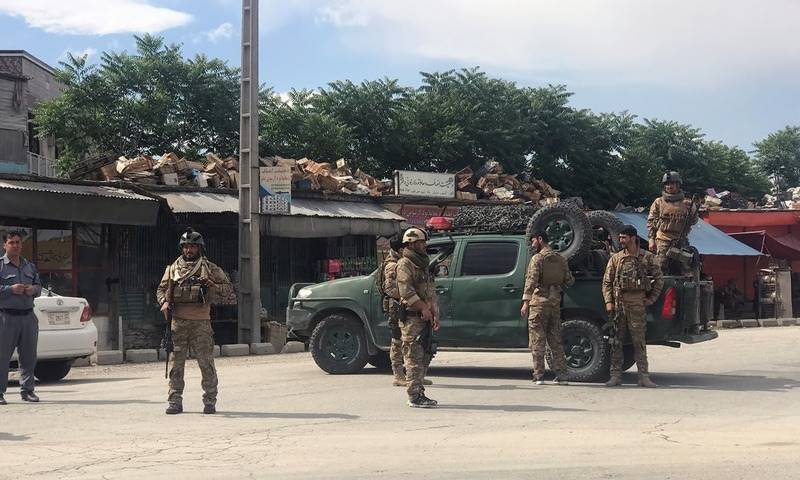 KABUL - A prominent Afghan religious scholar was killed and another 16 people wounded in a blast during Friday prayers at a Kabul mosque, officials said.

It was not immediately clear what caused the explosion, which took place at the Al-Taqwa mosque in eastern Kabul, where Maulvi Samiullah Rehan had been the imam, or prayer leader.

Friday prayers, especially during Ramazan, are usually well attended. The explosion took place around 1:20 pm. No one immediately claimed responsibility for the blast.

“Unfortunately in the blast, Maulvi Rehan has been martyred and 16 other worshippers were wounded,” said Nasrat Rahimi, spokesman for the interior ministry.

Police spokesman Firdaus Faramarz confirmed to *AFP* that Rehan was killed and said investigators were probing the nature of the explosion.

Local television channel *Tolo* said the explosion was caused by a bomb.

Rehan was relatively well known in Kabul, as he appeared frequently on religious shows broadcast on local TV.

While Kabul has seen frequent attacks on Shia shrines and gatherings, particularly by the militant Islamic State group's Afghanistan affiliate, Rehan was a Sunni imam.