Clashes may erupt inside or outside stadium during Pakistan India World Cup match, warn Authorities
24 May, 2019 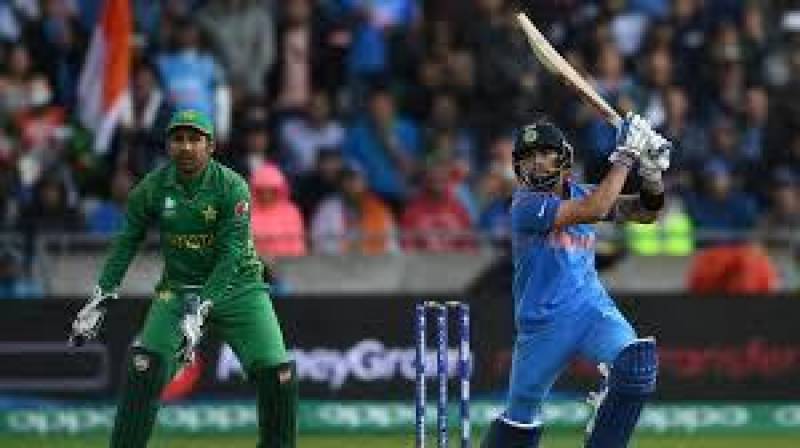 LONDON - The British authorities have decided to deploy foolproof security during the much anticipated clash between India and Pakistan in the ICC Cricket World Cup 2019 in Manchester, UK.

According to British media, the armed police will ensure the security to prevent any unforeseen incident during the clash of the arch-rivals in Manchester next month.

The high-octane clash between India and Pakistan is scheduled on July 16 at Old Trafford, which saw half-a-million cricket lovers apply for the 25,000 tickets on sale as the matches between the two nations always attracts massive global interest.

The media report further mentioned that the law enforcement agencies will monitor areas around the stadium as supporters arrive and depart, while vehicle barriers will be put up, they would also keep an eye on the political situation between India and Pakistan as well.

Pakistan will play their first match in World Cup against West Indies on May 31 at Trent Bridge.