Bomb blast in a mosque in Quetta, casualties reported
24 May, 2019 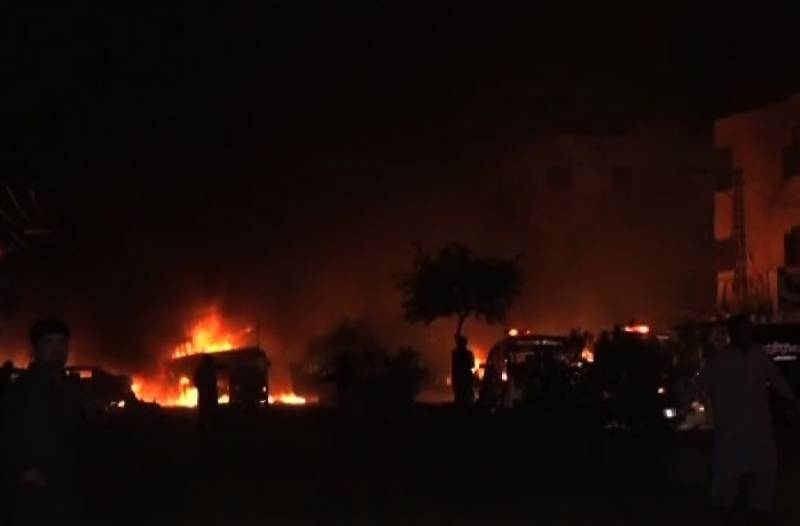 QUETTA – At least 8 people got injured in an explosion occurred near a mosque in Quetta on Friday.

According to media reports, the blast occurred Pashtoon Abad area near Masjid Rahmania during Friday’s prayers.

The nature of the blast is yet to ascertain.

The security forces have cordoned off the area, while the injured have been shifted to a nearby hospital.