A malicious and blackmailing campaign launched against Chairman NAB
24 May, 2019 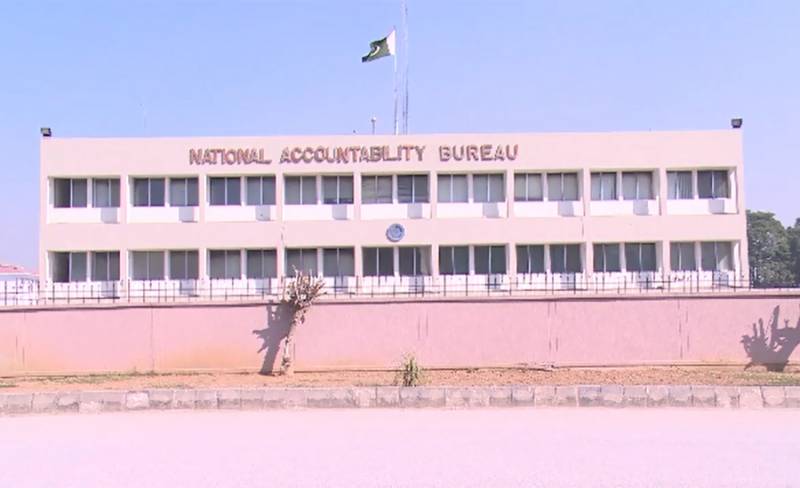 The NAB spokesperson said that the objective of the news is to damage credibility of NAB Chairman Justice (retd) Javed Iqbal. “Ignoring pressure and blackmailing, the NAB had arrested two members of a blackmailer group and approved a reference against them,” he declared.

The NAB spokesperson said that 42 cases had been registered against the blackmailer group across the country.

He said that the busted gang used to blackmail citizens by impersonating as NAB and FIA officers. “The ringleader, Farooq, is in Kot Lakhpat jail.”

The NAB spokesperson said that the private channel had refuted its news and accepted it against the facts. “The channel administration has also apologized to the NAB chairman,” he said.

Meanwhile, PML-N president Shehbaz Sharif said that his party will stay out of the recent NAB chairman issue. “Our viewpoint about the NAB is principled – which is legal in nature and we will keep voicing our concerns on all forums.”