Pakistani Rupee to remain under further pressure from US dollar: Report
24 Mar, 2022 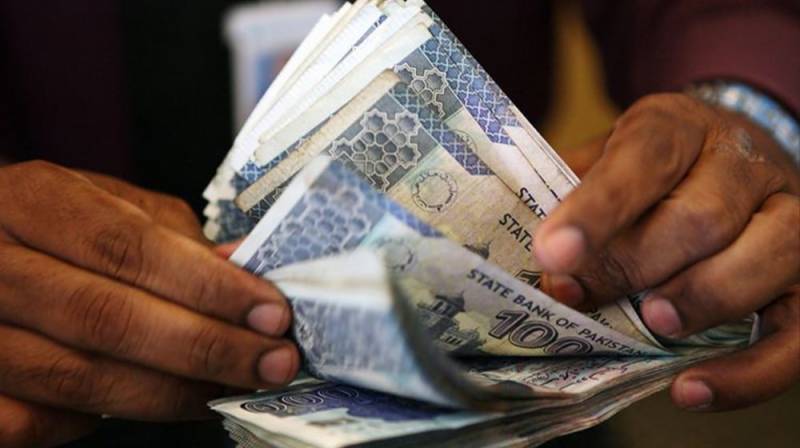 Since Pakistan meets most of its fuel needs through imports, energy costs soared to $13 billion during July-February 2021-22, more than double the receipt in the corresponding period last year. The costs might further go up since oil prices have risen past $100 per barrel in response to supply issues in the wake of Russia’s invasion of Ukraine.

Talking to Bloomberg, Chief Country Officer Deutsche Bank AG, Syed Kamran Zaidi, said, “That’s a key concern for the economy and for the business community. That is obviously something which the banks are also cautious about.”

As per SBP figures, Pakistan’s current account deficit was $545 million in February, which was less than the $2.5 billion record loss in January but over 16 times larger than the same month last year.

Zaidi noted that a weaker rupee might be one of the factors which put pressure on SBP to elevate borrowing costs, and the benchmark target rate could rise by 50-100 basis points during upcoming Monetary Policy Committee meetings after being kept unchanged in the past two cycles. “The market has already incorporated this change as can be seen by secondary market yields of Treasury Bills and Pakistan Investment Bonds” that reflect short- and long-tenor instruments,” he added.

In terms of his long-term projections for Pakistan, Zaidi remarked that the country would be in “good shape” mainly because of increased exports. He said that many global corporations were enthusiastic about the country, with a few ranking Pakistan among their top five locations. At least two of those businesses are developing new plants in Pakistan, he added.