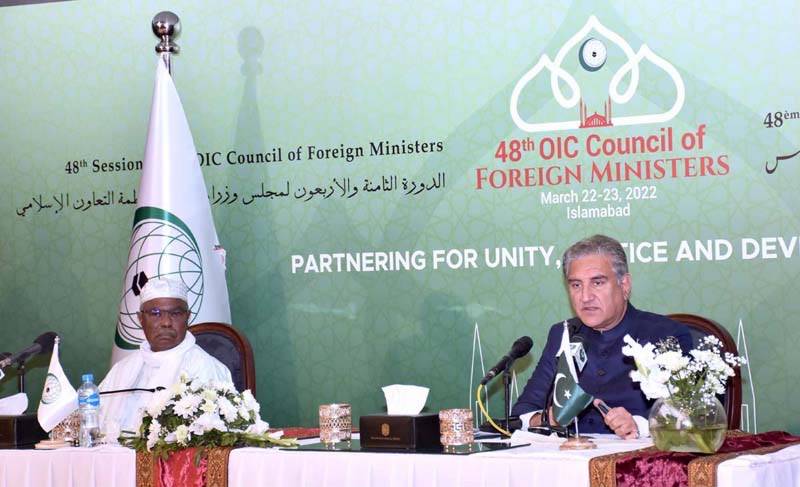 ISLAMABAD:Minister for Foreign Affairs Shah Mahmood Qureshi Wednesday said prospects of cooperation existed between Pakistan and Africa in the fields of pharmacy, agriculture and technical training.

Speaking at a dinner hosted here in honour of the Foreign Ministers of Africa, the minister congratulated the President of Senegal for assuming the chair of African Union.

He appreciated the outgoing President of Congo who was relinquishing the chair of African Union.

He said Pakistan always supported the freedom movements of African countries and took part in the peacekeeping operations of the United Nations in Africa. He mentioned the government’s engage Africa policy and the steps taken to strengthen relations with the African continent in the spheres of politics, culture, trade and defence.

He said till now more than 800 African diplomats had undergone training at Foreign Service Academy in Islamabad. Thousands of African students had studied in the universities and educational institutions of Pakistan.

He said it was worth mentioning that out of 57 members of the OIC, 28 countries belonged to Africa.